Last day for this festival that is called "La la La Unplugged  Festival" which is a bit strange as most of the bands are playing "plugged", I guess they should come up with a better name next year.

Anyway first artist on stage is Johnny Borrell from Razorlight-fame that is playing "unplugged".
Oh boy what a difference ! the young good-looking all-dressed in white boy is turning into a bearded hobo playing acoustic -guitar/ banjo with a girl on violin. Gone is the top-40 pop band.Welcome to the folk-man , What a change !
Nice set if you're into that stuff , including a long mantra-like song reminding me of an African/early blues from Mali or from the deep-American south.
Next is Catherine Ringer (from Rita Mitsuko fame) with her brand new project Plaza Francia with some guys from The Gotan Project. Sounds like a band escaped from Argentina (Though "Plaza Francia" is a place in Caracas, Venezuela) playing Tango. It's most of the time in Spanish, Catherine has a great voice and is playing the part with different costumes/dress change. Not very rock but very enjoyable. the audience was very happy that she played at least one song from her former band with "Marcia Baila". Even the accordion sounded cool. 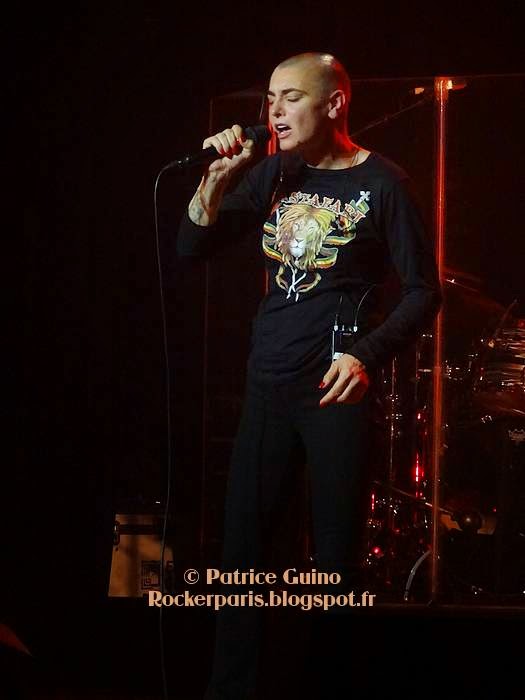 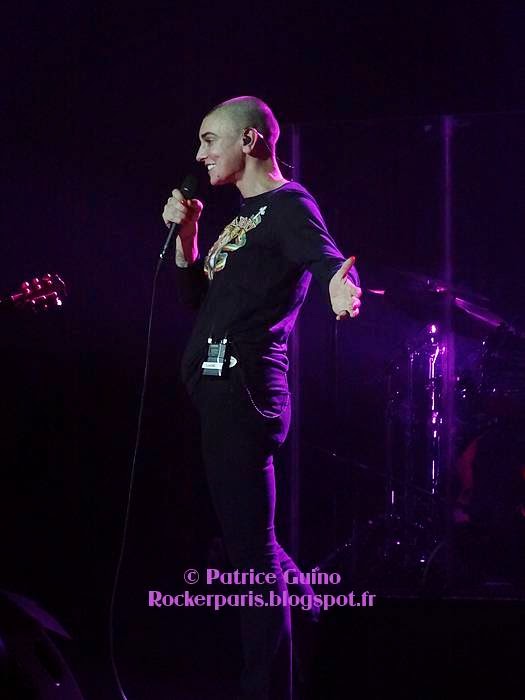 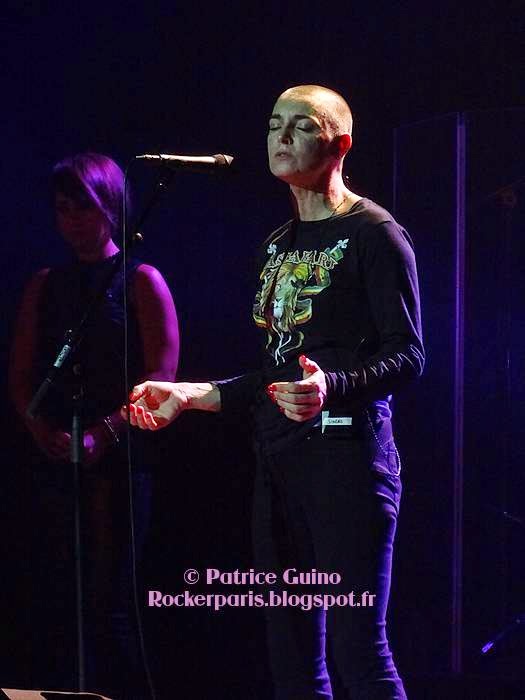 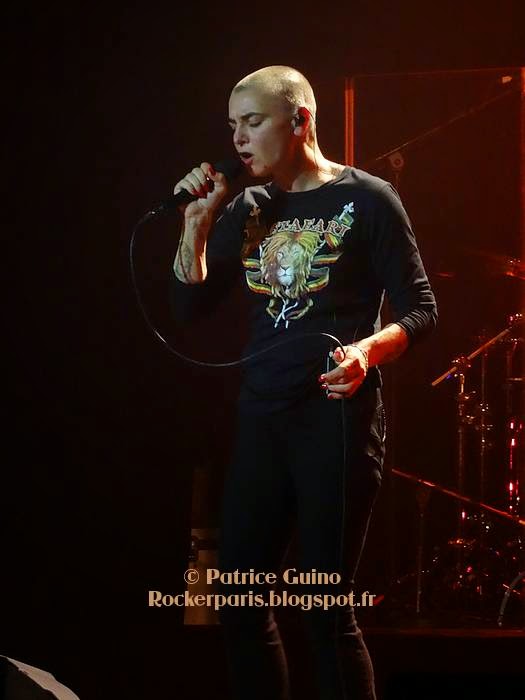 Last on stage is Sinéad O’Connor, this is the first time that we're seeing her on a stage, and I have to admit that we never took the time to listen to any of her records even though some of her songs were played on the radio over here.
Didn't know what to expect at all, I remember we saw pictures of her a couple of years ago and she was looking awful very far from the image we had of her in the video clip of "Nothing compares to you" or when she tore up a picture of the pope live on tv.
She has lost lots of weight and is looking stunning like she did 20 years ago. The voice is crystal clear and perfect and very loud. Incredible.
Music-wise it's pop/rock with some very good songs if I can judge well by listening to them for the first time ever. She's doing a couple a cappella to the audience delight.
Too bad she battled for the whole set with her ear monitor 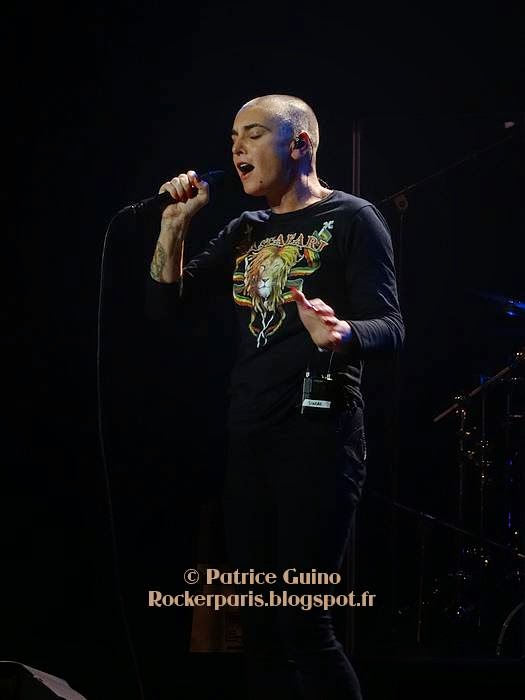 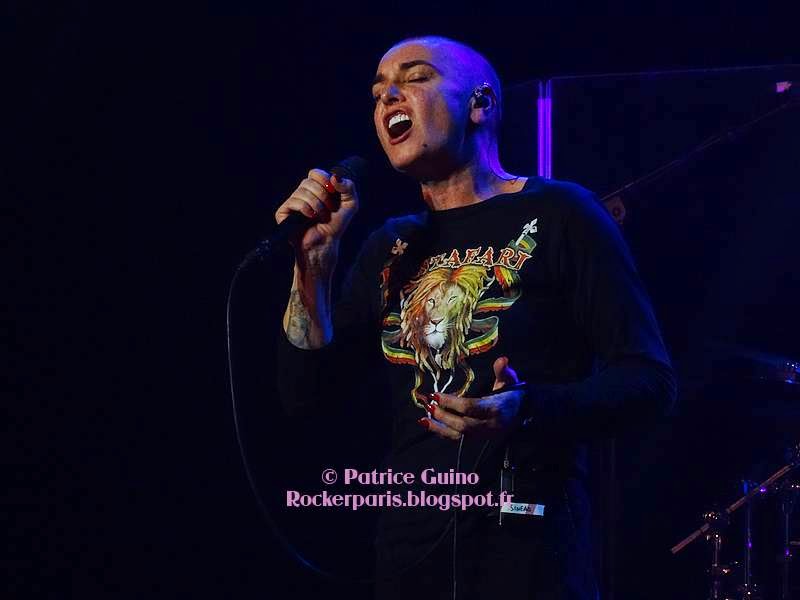 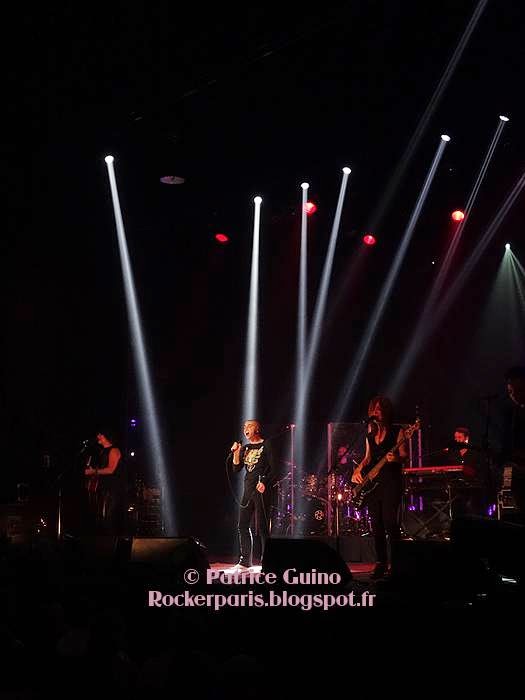 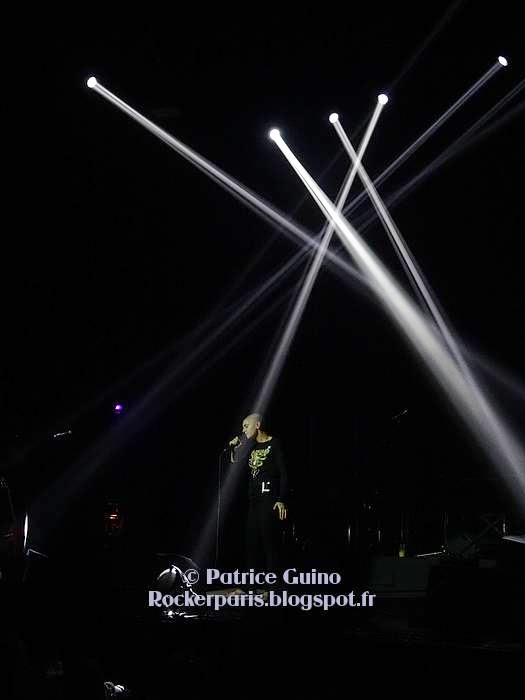 Excellent rendition of "Nothing compares to you" (video here) Prince would be proud. 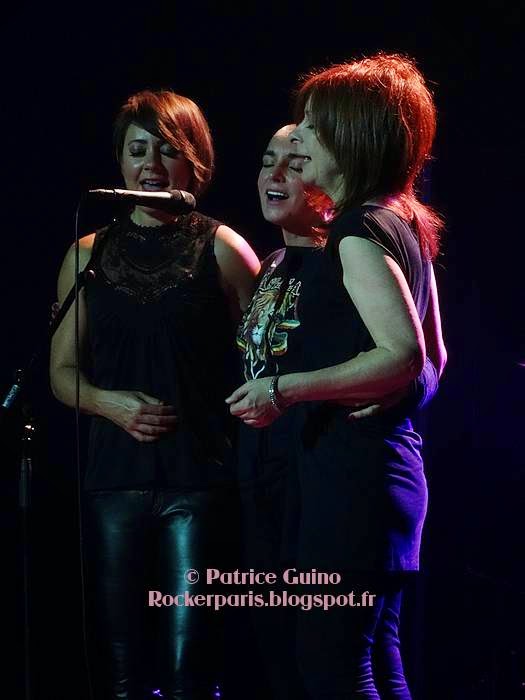 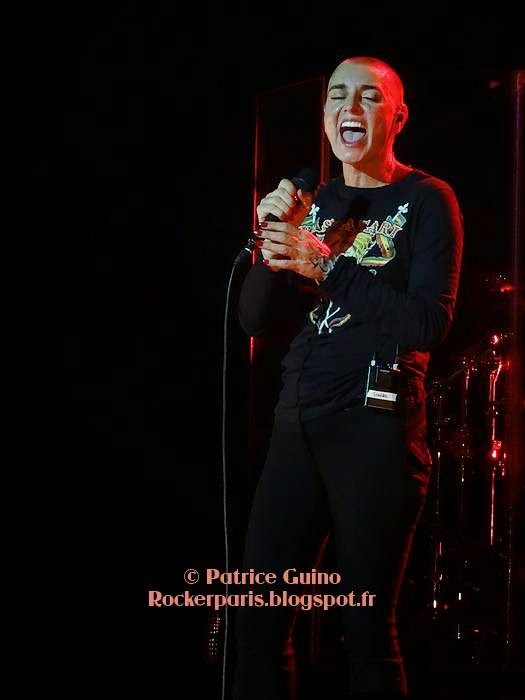 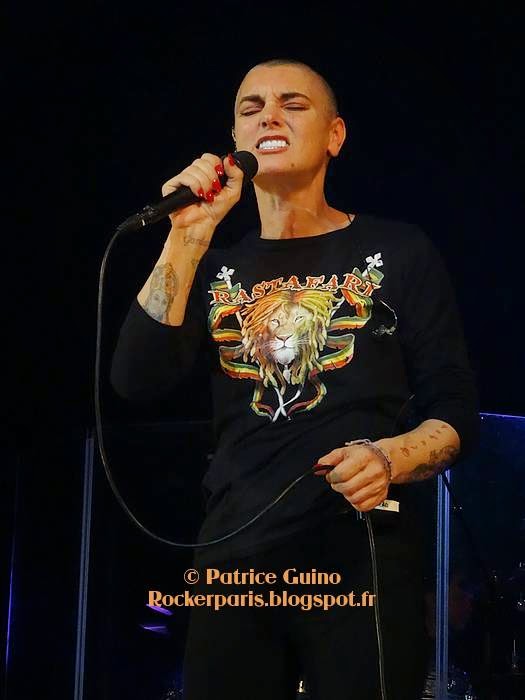 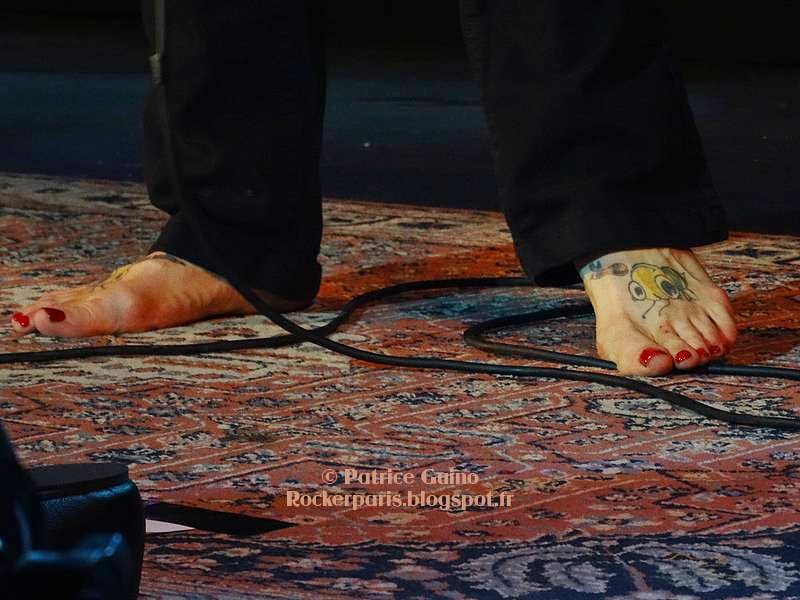 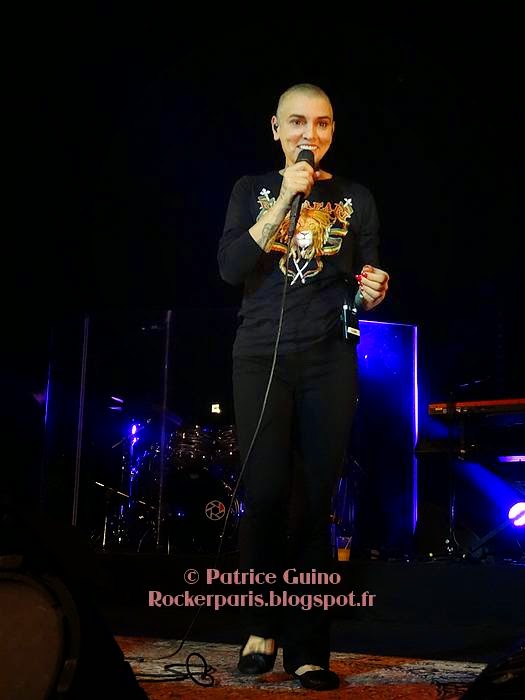 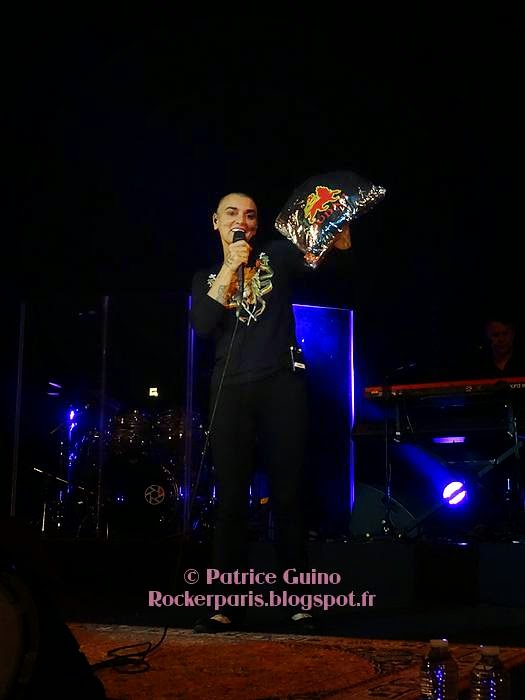 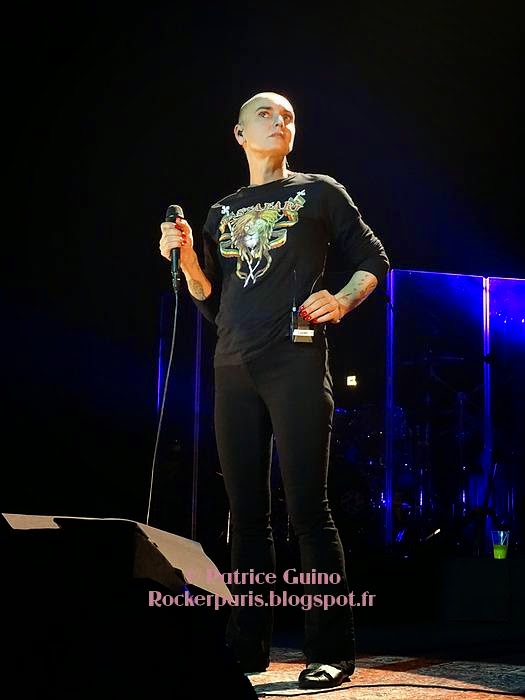 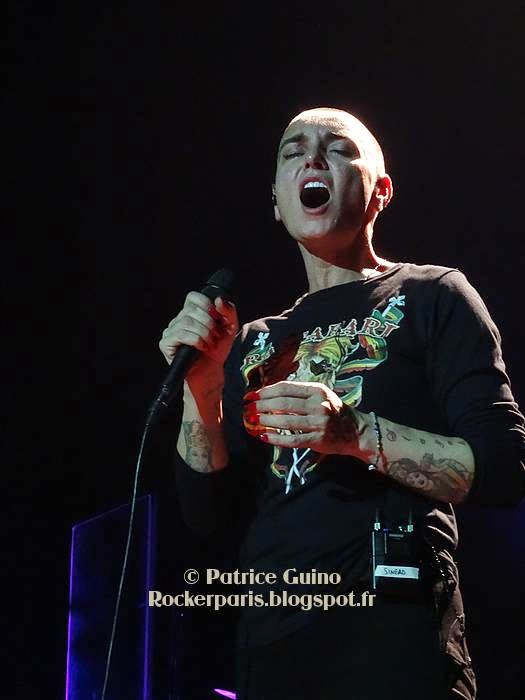 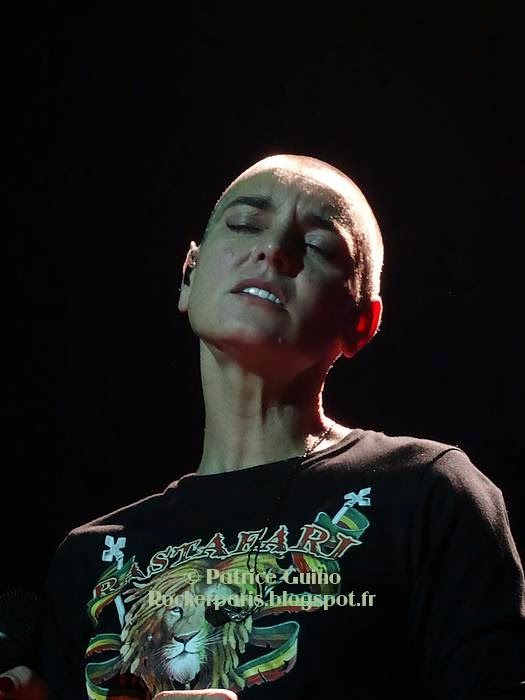 Great gig and wonderful discovery for us.
Can't wait to see her again on a stage 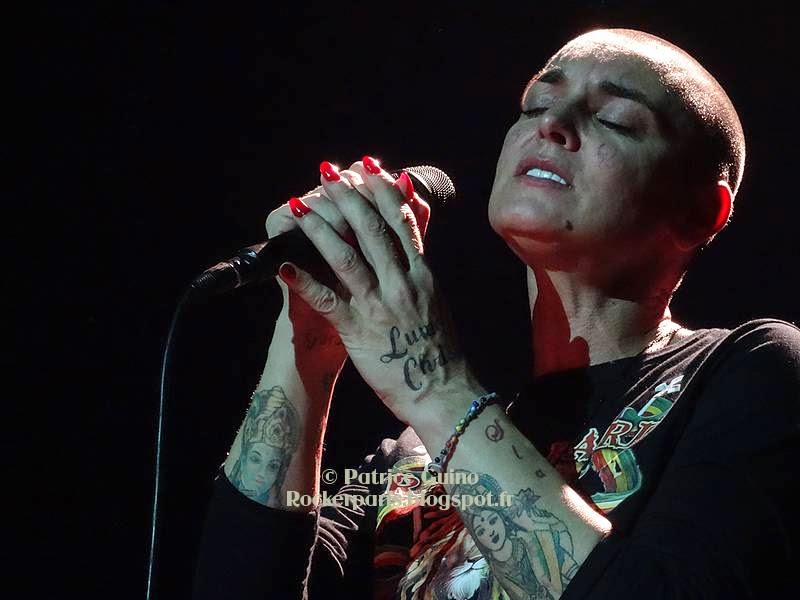 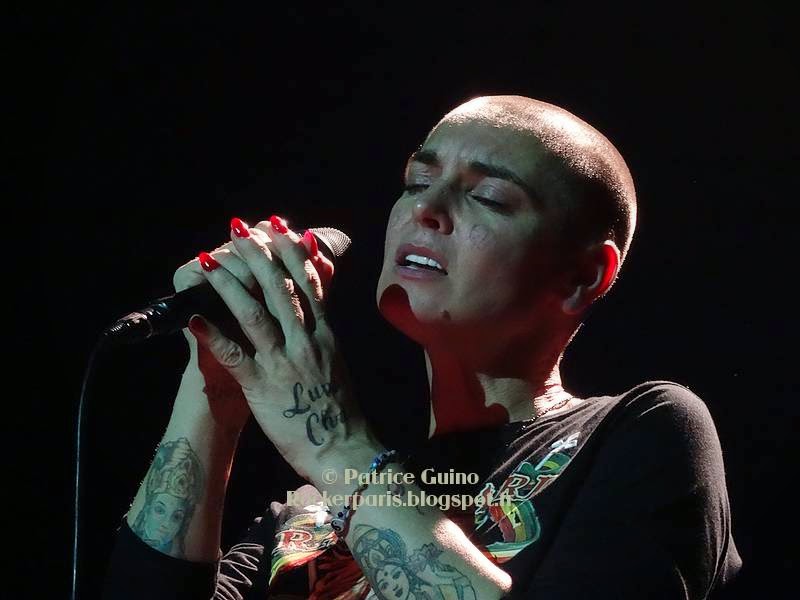 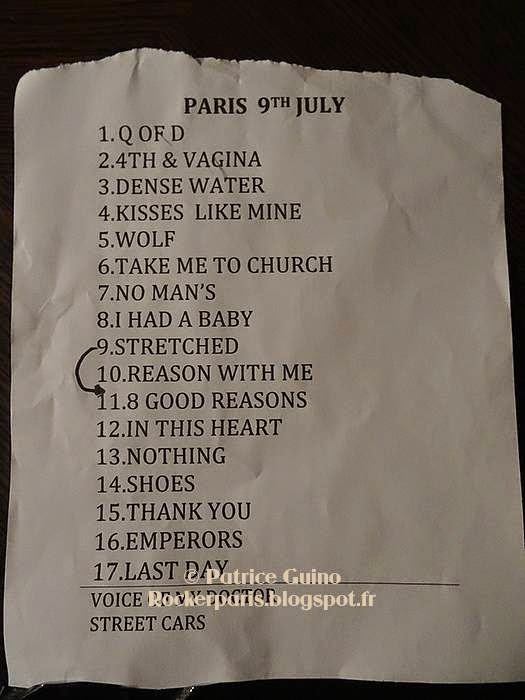