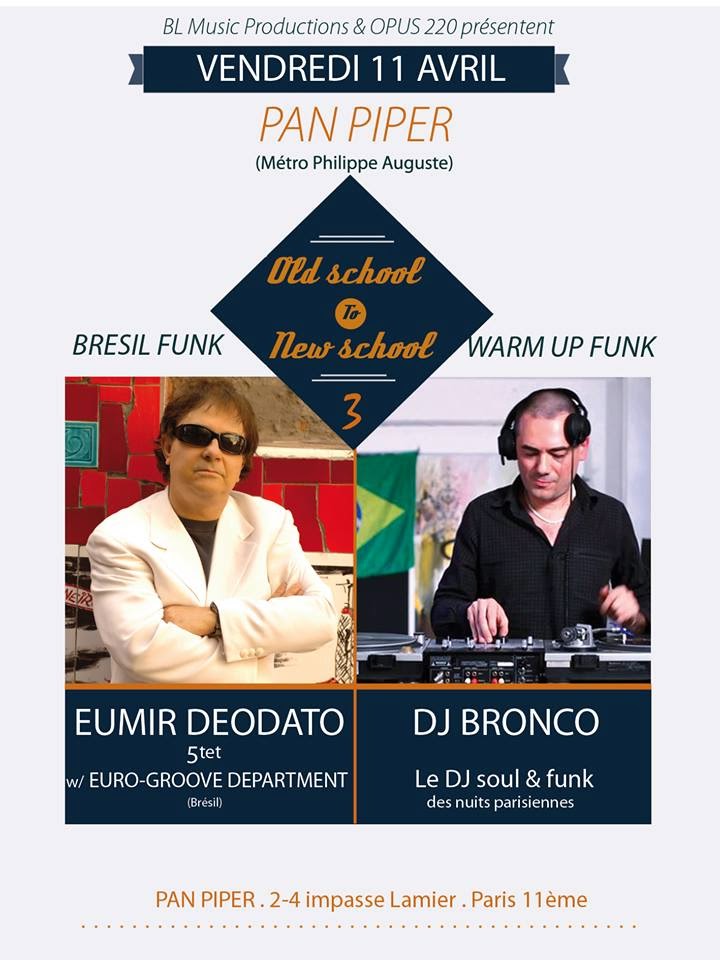 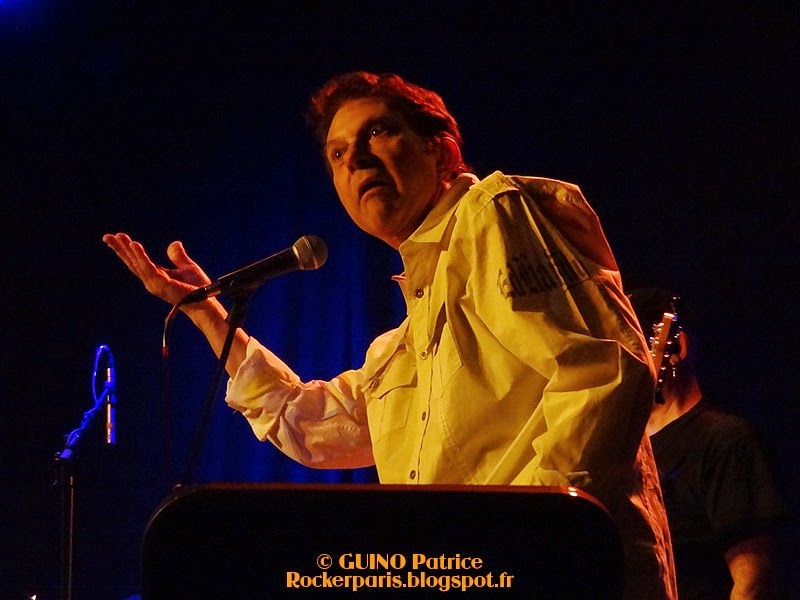 Famous Brazilian Pianist, composer, arranger & producer is finally playing in Paris, 3 years after his last concert at the tiny Duc des Lombards jazz Club.
This time he's playing a club I've never been to, just in front of the Pere Lachaise cemetery - where Jim Morrison is resting for eternity- in a small and very quiet street, feels like being in the country side.
The huge club is brand new and stunning with a Conference room and a restaurant, very nice place. 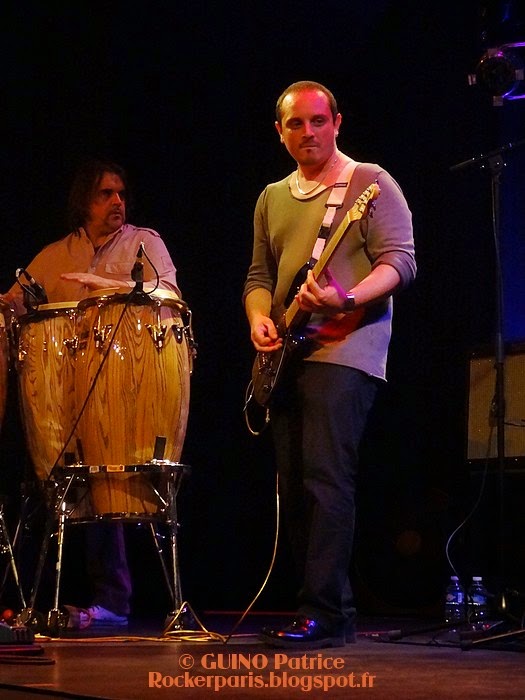 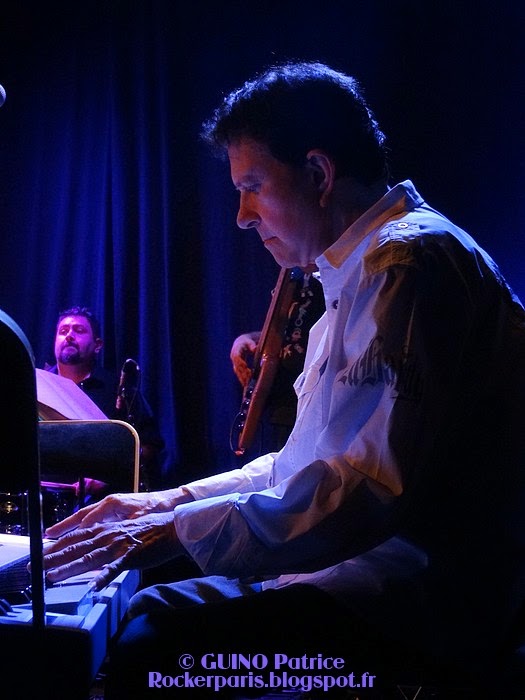 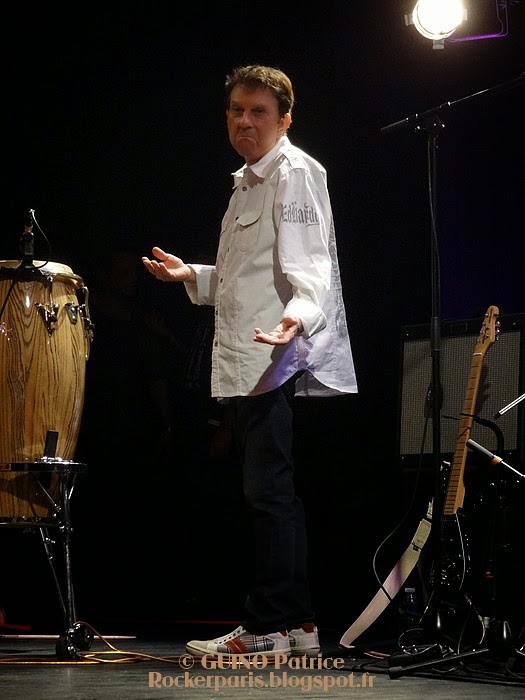 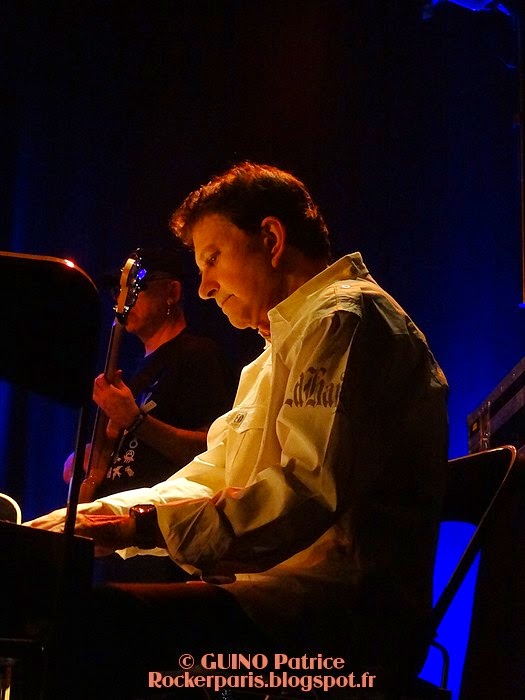 Eumir has worked with many famous artist from Franck Sinatra, To Bjork, Kool & The Gang, Aretha Franklin, Roberta Flack and many others even our own French singer Christophe.
He released hist first album in 1972 "Prelude" that was massive 'hit' thanks to his nice rendition of "Also Sprach Zarathustra" from Richard Strauss that is opening the concert tonight in a short version (see video below).
The set consists mainly of songs from his first two solo albums that were huge success at the beginning of the 70's. Most of the songs are lasting between 7 and 10 minutes (100% instrumental songs) with each musicians taking a solo spot. Musicianship is high and you can see Eumir directing his musicians with his fingers or nodding with his head as they're playing.
Should have been two sets but as he was telling the audience he was about to take a 10 min break people asked him to keep on playing, so he obliged.
90 min+ of groovy funky (even if he doesn't like this word to be used for his music) songs
great encore with Steely Dan's "Do it again". 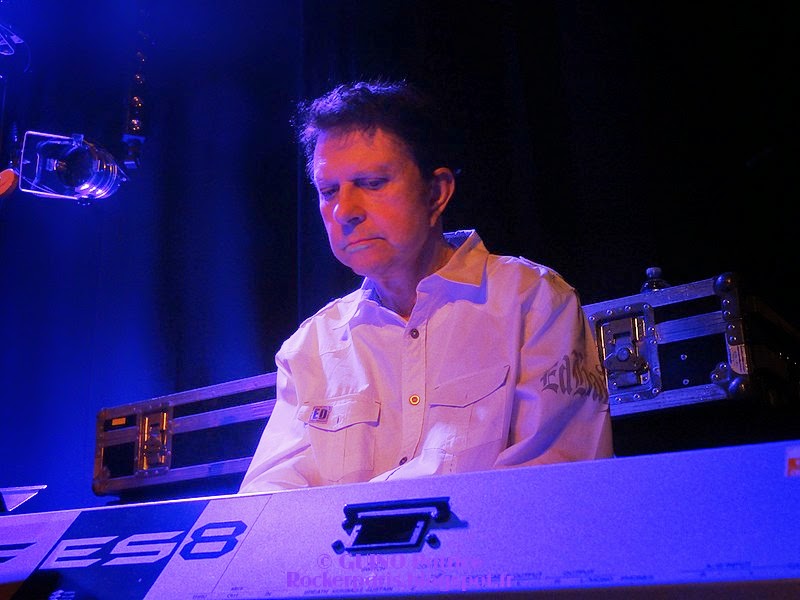 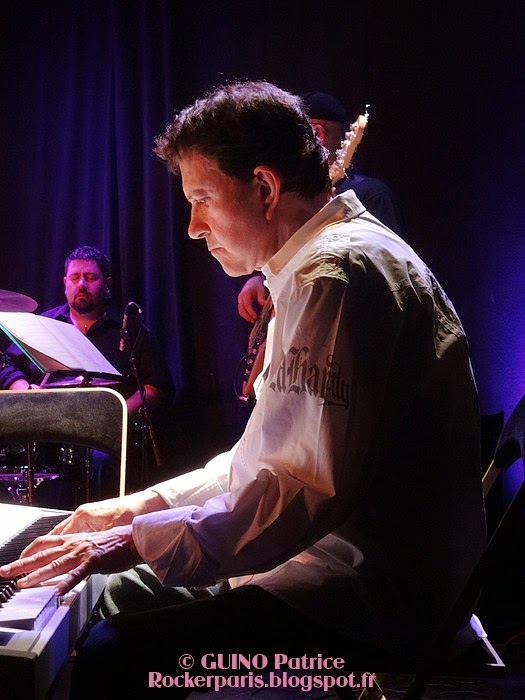 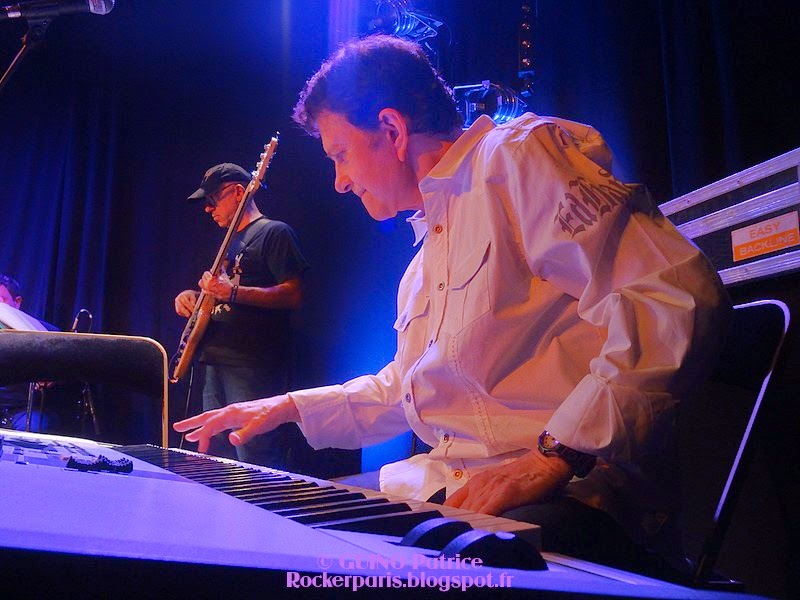