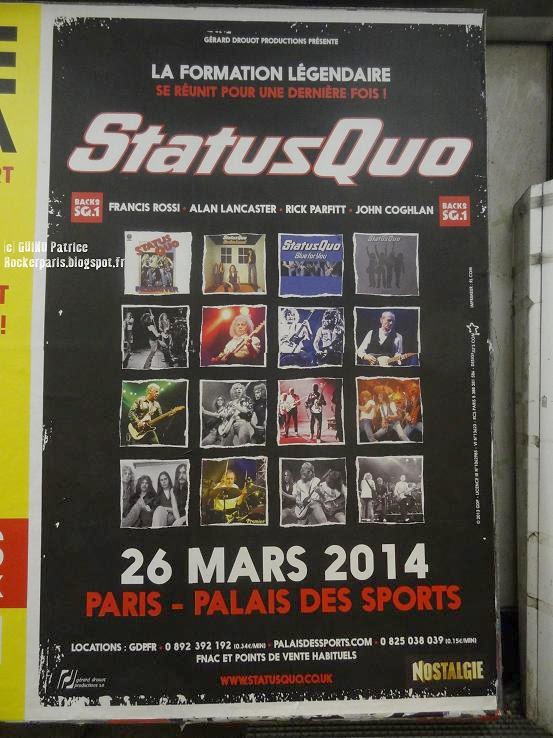 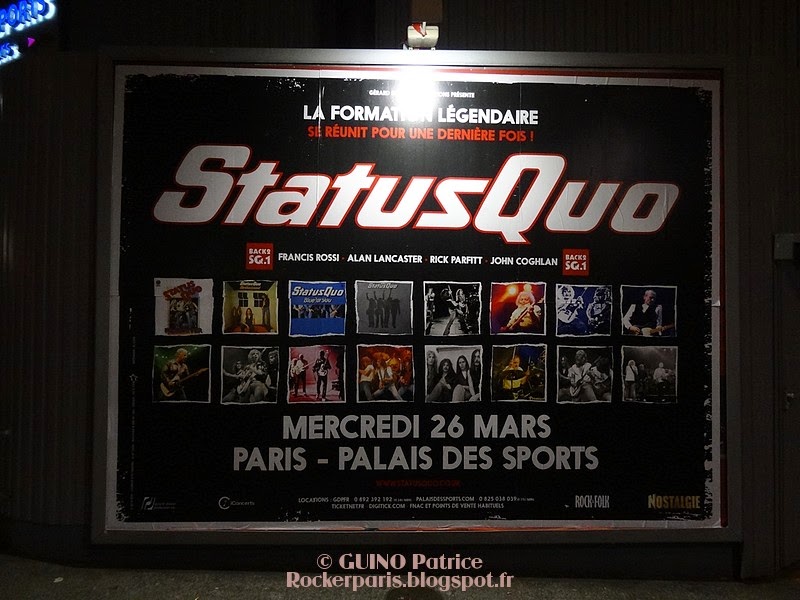 Status Quo on their own "never ending tour" this time with the original line-up featuring John Coghlan on drums and Alan Lancaster on bass.
Very slow start with Alan on vocals for a few songs then things are getting serious, I'm not too familiar with the repertoire so in the end it all sounded a bit the same to me. I guess Neil Young would say with a grin "It's all one song !"
As usual with the Quo, Francis is always acting funny and joking between songs, Rick is focus on his guitar playing.
Sound is clear and not too loud but from center stage it was hard to hear the drums at all, had to move to the left hand side to hear it correctly. Lightning is perfect , very bright. 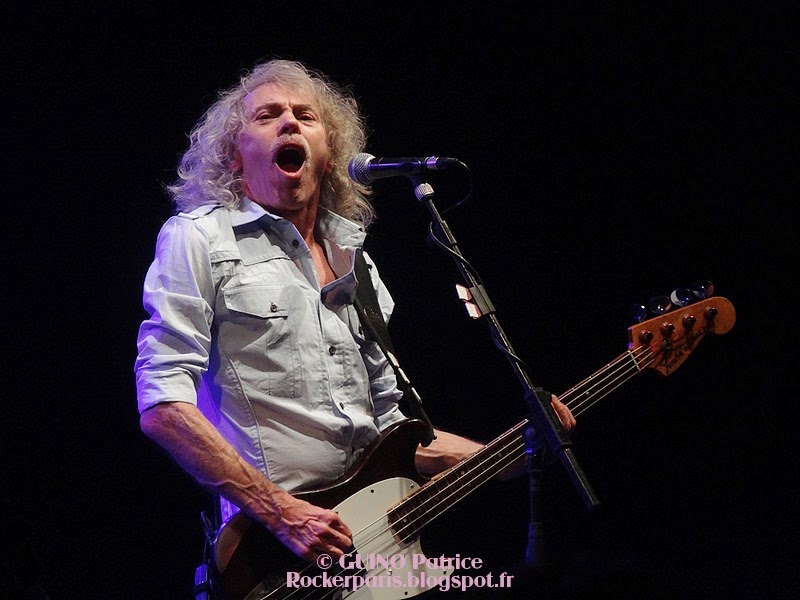 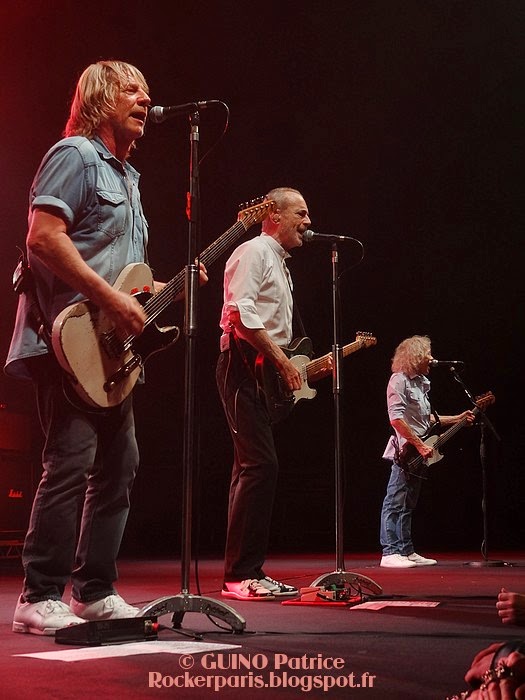 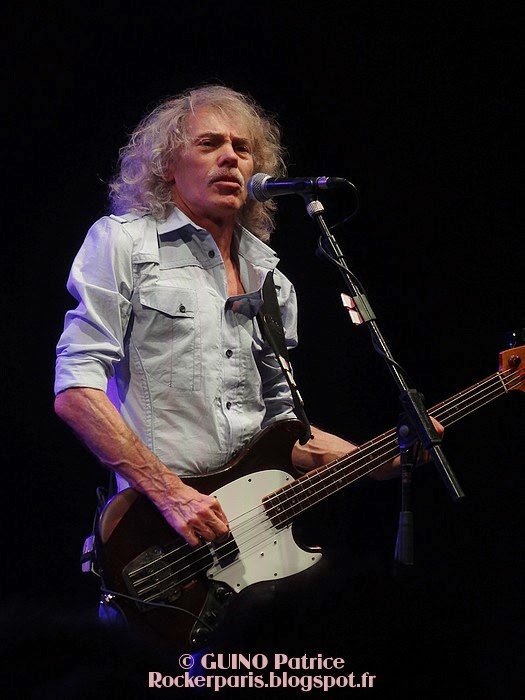 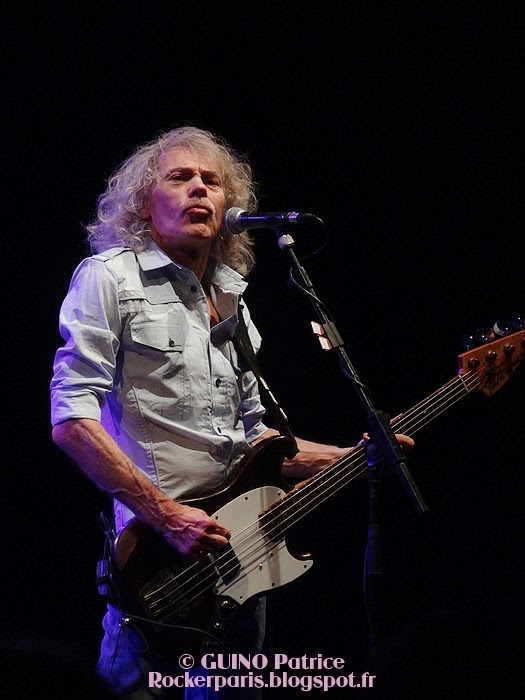 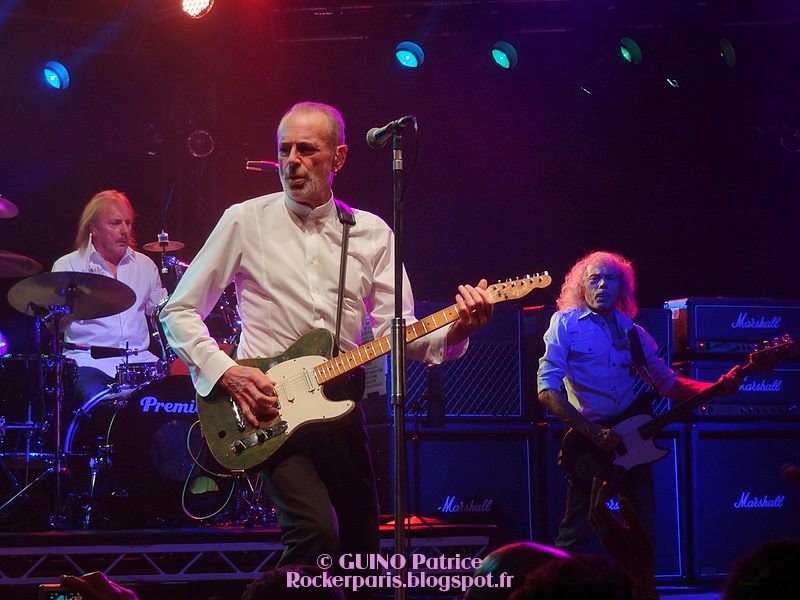 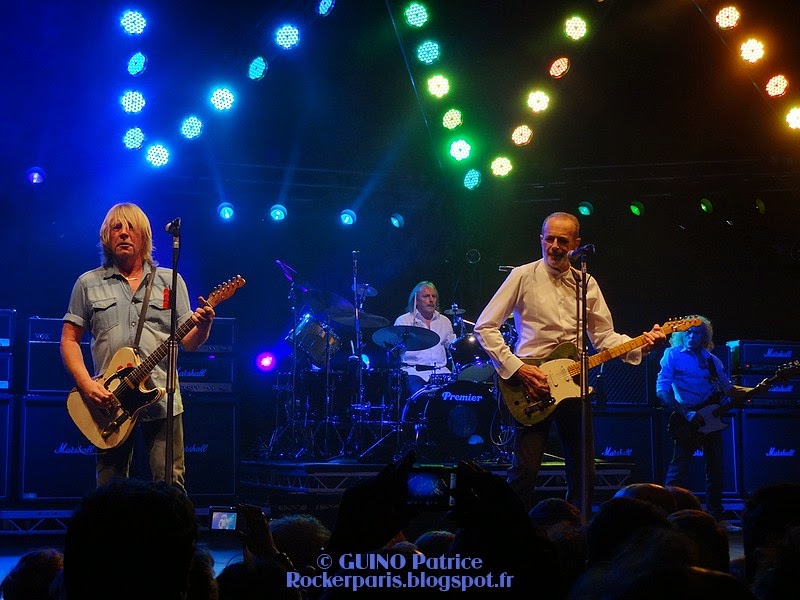 Too bad they only played for just 90 min
People were expecting a bit more and were surprise that it was all over too/so soon. 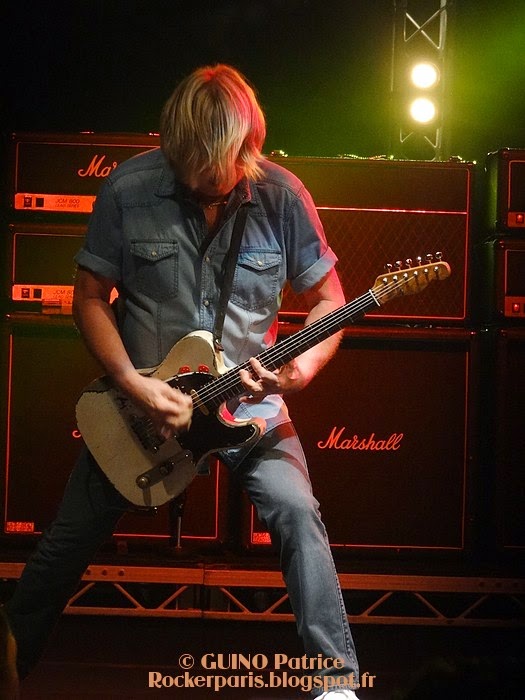 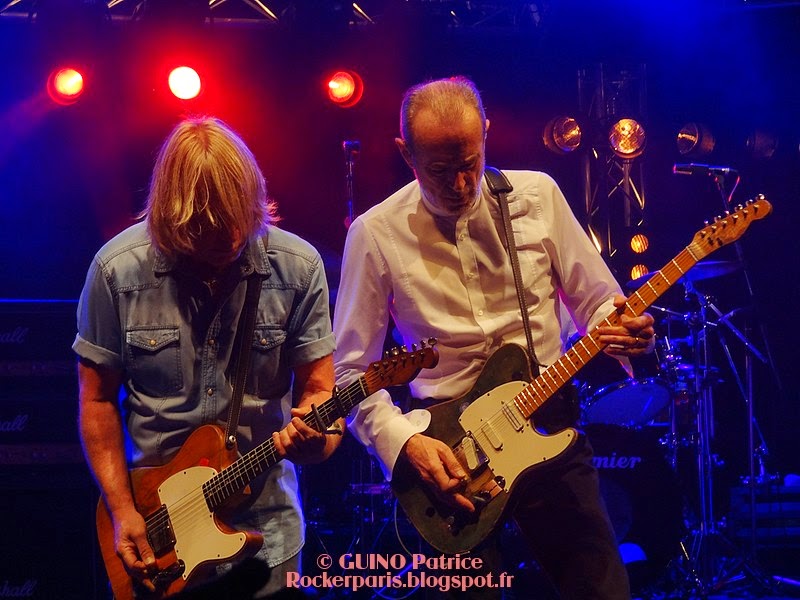 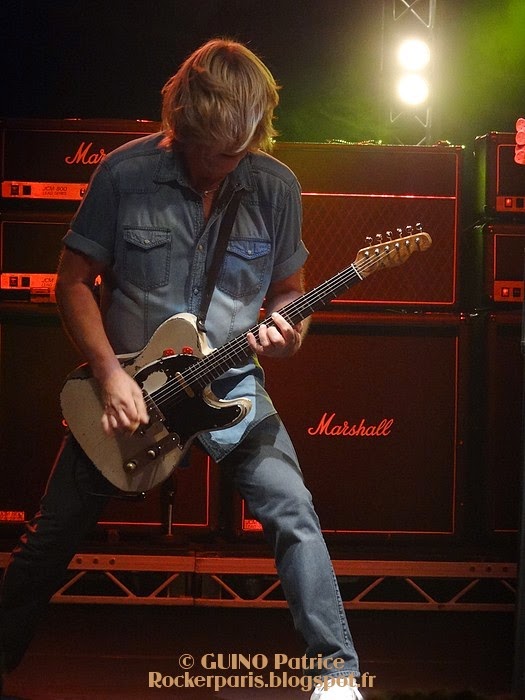 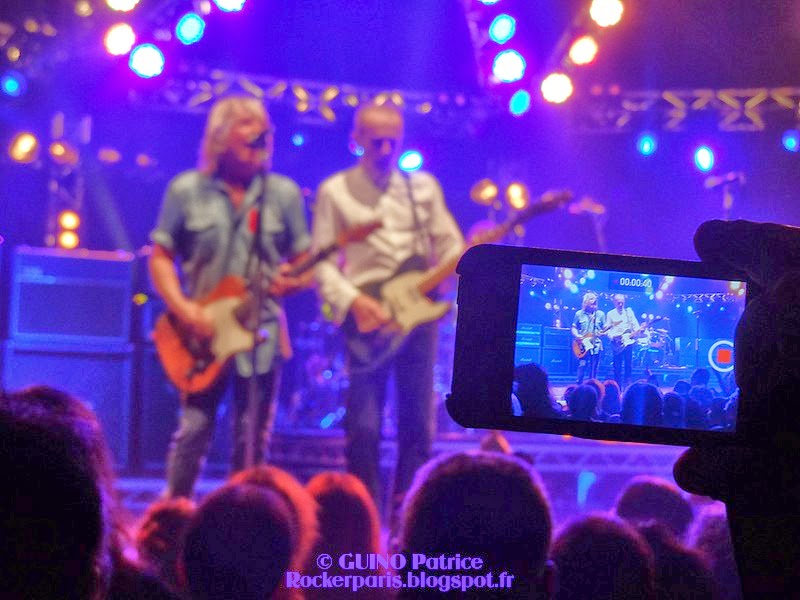 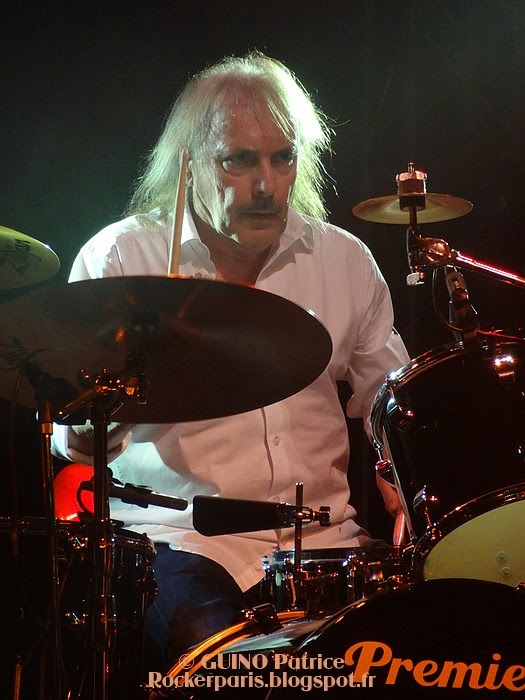 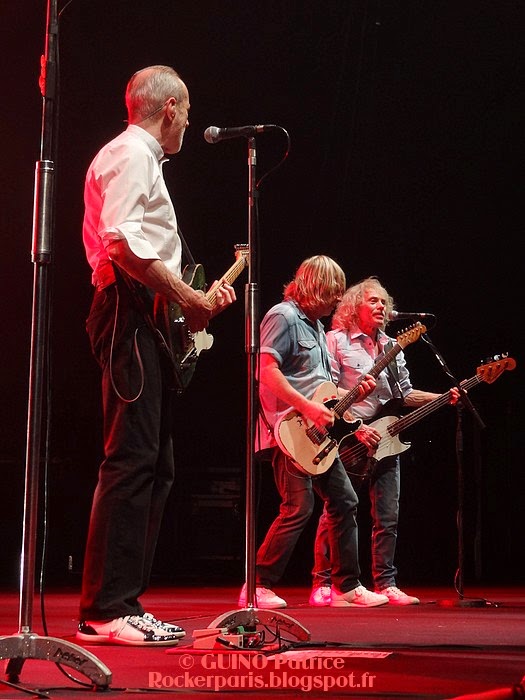 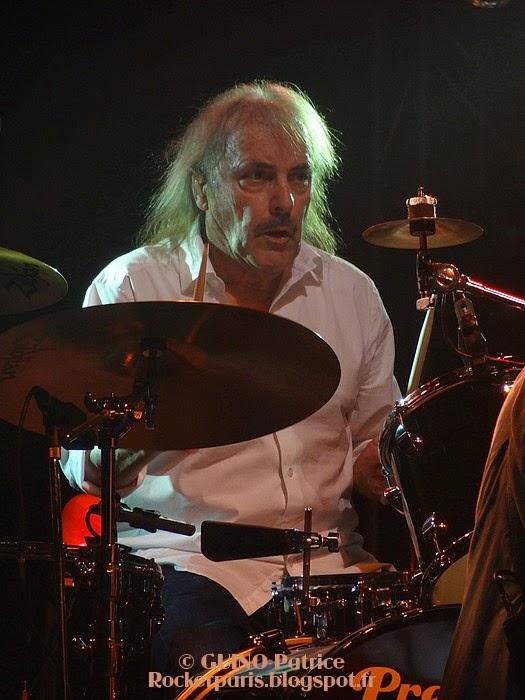 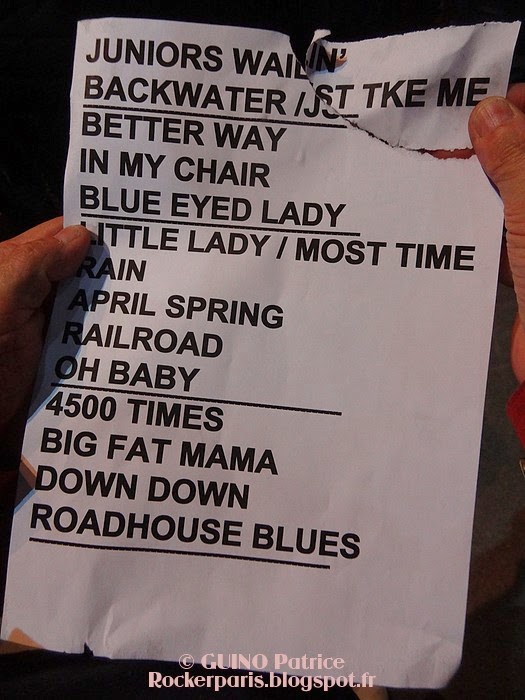 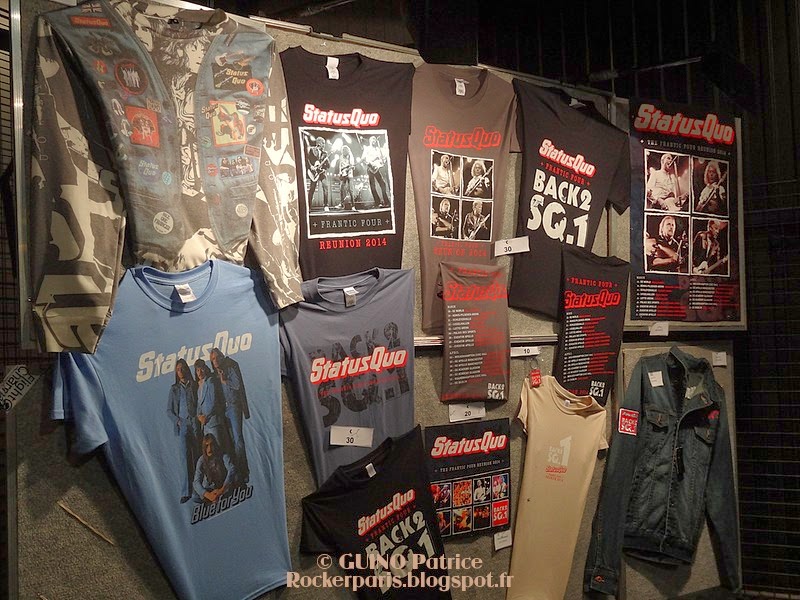