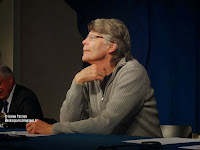 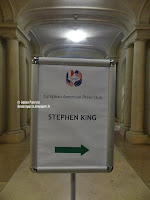 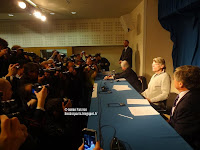 Very interesting press conference, this afternoon with Stephen King, It is the first time that he's coming to Paris France to promote anything, book or movie,  he talked about his new book, the Genesis of "Shining",JFK, his love of heavy Metal even though his ears are shot, "Maximum Overdrive" the only movie he directed that is crap "he was stoned or drunk most of the time" and a few other things 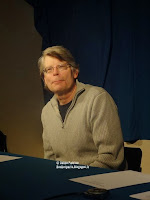 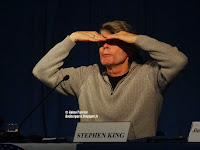 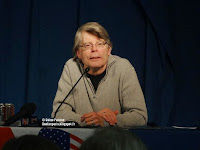 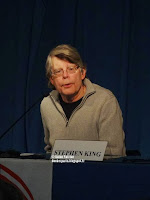