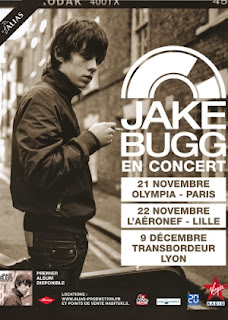 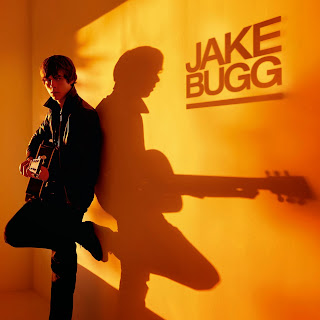 see ya there for this tv show, one day before his show @ Olypia to play songs from the new album "Shangri La"


Jake Bugg with a drummer and a bass player only playing his new song, a bit different than his first album, now there are some proper rock songs mixed with some acoustic stuff and his trademark Roy Orbison/ Johnny Cash stuff. The little fucker is talented, whatever style he's playing he's good.
Publié par Angelo Misterioso à l'adresse 2:12:00 PM