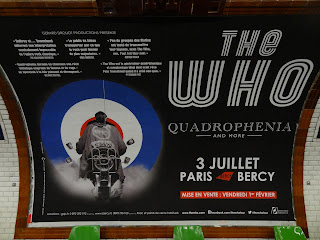 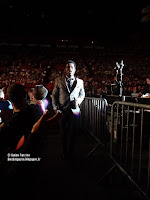 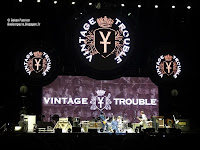 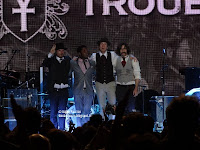 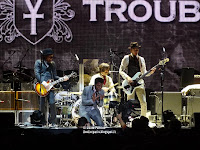 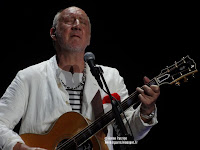 Another legend in Paris with THE WHO playing @ Bercy Arena, once again another show that is sold-out with 12000 people as it's a all seating event.
First we have Soul/Rock band Vintage Trouble to warm up the crowd, they did a good job and the singer even went into the pit to meet the audience. Cool Set. 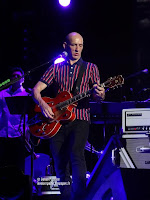 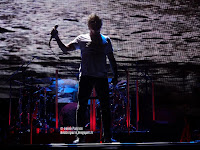 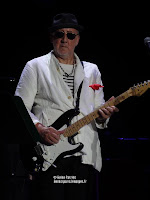 Then we have the legendary WHO, Last time they player here was in 2007 with a kick ass show.
This time there are here to play QUADROPHENIA in its entirety.
Real fans are starting gathering down the front to enjoy the show, but there are not gonna make it
The security's watching : Everybody has to remain seated. WHAT THE FUCK ?!?
Seating down at a Who concert ? Come on, FUCK OFF.
Our seat is perfect 5th row dead center and guess what I can see some assholes complaining because a couple of guys are standing up and enjoying the show. 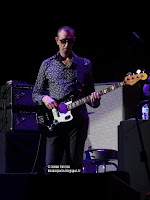 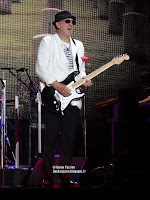 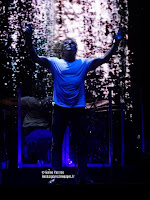 Anyway... Quadrophenia is one of my favorite album by The Who, so nice to see it coming to life, The band has already performed it many years ago ,with two shows @ Zénith in Paris, we were there too. Quadrophenia is sooo much better than the boring Tommy.
The stage is beautiful with several screens in the back playing vintage footage of the band and the live show.
Roger & Pete are on top form. Pino Palladino is on bass; Simon, Pete's brother on guitar; Scott Devours on drums. 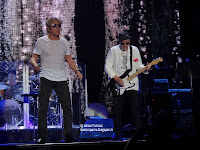 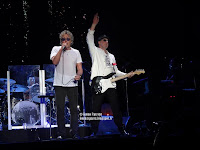 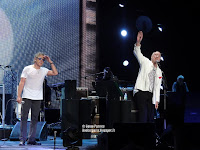 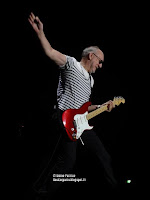 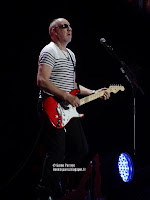 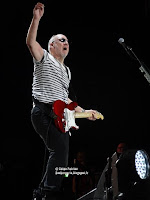 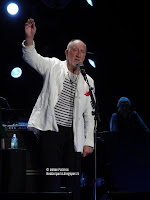 The album is played perfectly from start to finish. Terrific ! 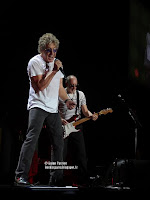 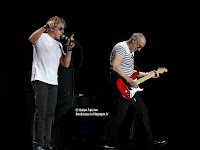 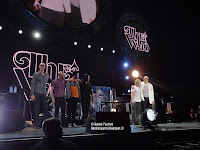 Then The Who are playing a few of their hits (see setlist below for details), finally the whole audience is standing up.
For the encore Pete and Roger are back to play slow song "Tea & Theatre". 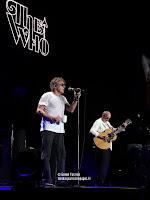 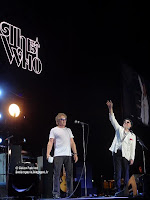 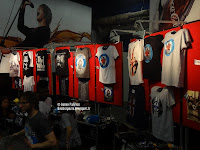 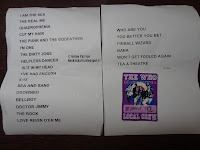