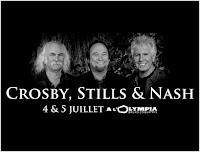 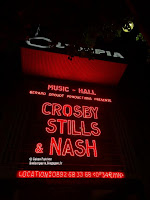 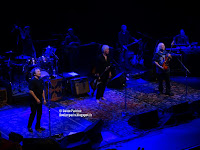 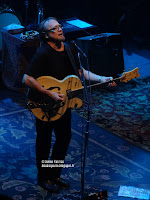 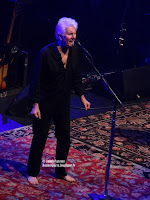 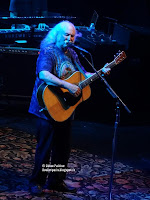 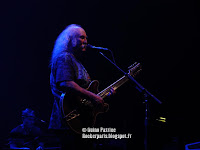 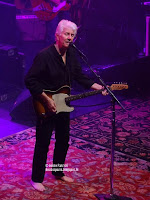 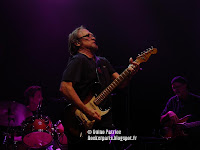 End of June and beginning of July has been very busy, after one of the quietest year we ever had, with ZZ TOP, Queens of the Stone Age, Hellfest, The Smashing Pumpkins, Mark Knopfler, The Black Crowes, Bruce Springsteen, Band of Horses, The Who and now... CROSBY STILLS & NASH.
From what's we've seen so far, old geezers are kicking youngsters' asses. Will it be the same tonight ? 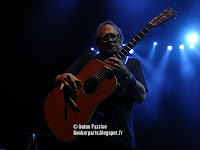 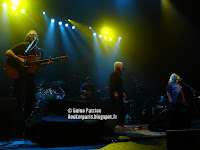 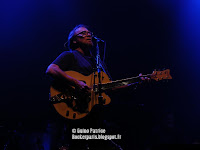 I can tell you straight away that:  YES,  CSN still has the flame burning.
OK they're like a diesel engine , they need a couple of songs to warm up, specially for the voices, once they're hot ... can't stop them.
The setlist hasn't changed that much since the last time we saw them at the very same Olympia theatre, they've dropped all the covers they were doing for an album that was never released and they have a couple of new songs (see setlist below for details) and of course all the hits. 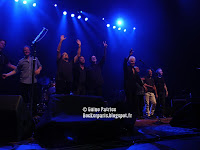 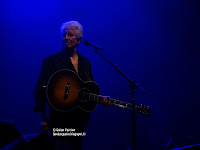 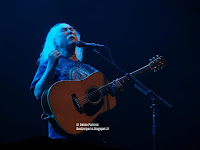 This time the gig is not divided into the "Electric set" and the " acoustic set" it's all mixed up for good. Still with two sets and a short intermission in the middle. 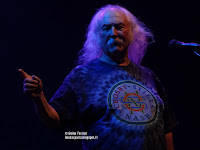 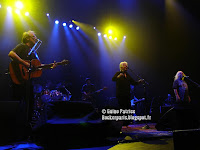 Hard to go wrong with all those great songs, bonus for Paris Stephen 's son Christopher is playing on "Treetop Flyer" while her mother is in the audience.He will be back for the last song. 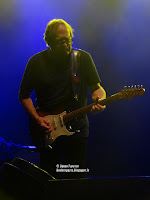 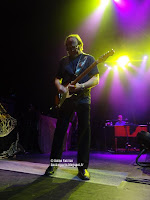 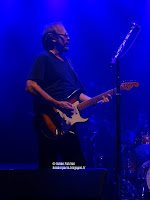 As always with CSN , each one of them has his solo spot and this time they're mixing acoustic stuff and electric.
Stephen Stills taking many lead with extended solo...
GREAT gig , they did it again.
No surprise that both shows are sold out : tonight and tomorrow.
They are doing great shows , people are coming back to see them , even with silly prices, as tickets were up to 135 euros. 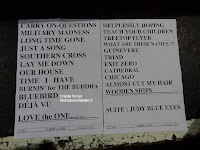 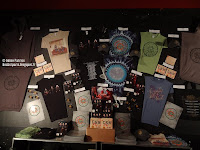