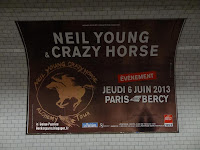 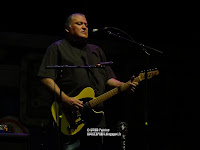 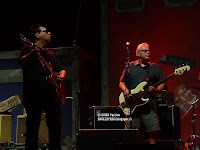 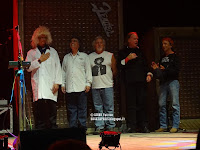 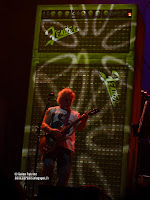 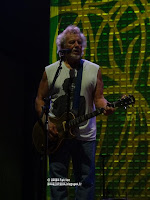 Almost sold-out show for Neil Young & Crazy Horse @ Paris Bercy with 15 000 people.
LOS LOBOS did a good job opening, like a heavier version of Canned Heat with some heavy and greasy guitar sound for some songs and some latino sound for other songs including of course "La bamba"

Lots of dedicated fans for Neil Young down the front.
Very long intro to the sound of The Beatles' "Day in the life" as the roadies are getting the stage ready then as the band is getting and lining up on stage, to the sound of "La Marseillaise".
Crazy Horse is heavy stuff with lots of heavy guitars with very long outro specially at the end of "Walk like a Giant" which sounded like a version of Lou Reed's Metal Machine. That was a bit too much and too long on this one.
Nice acoustic part with "heart of Gold", Bob Dylan's " Blowin' " and Neil on piano for the next song.
then back to some heavy guitars with a funny version of "Fuckin' Up" on which the band had some fun.
It's the same setlist on every show on this tour apart for the Encore, for Paris only one song: " Rockin' in a free world". 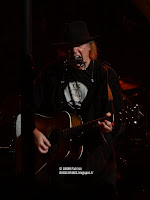 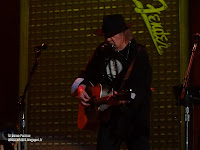 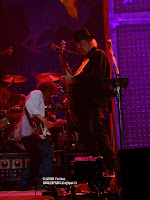 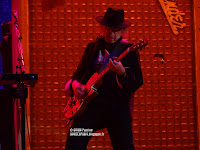 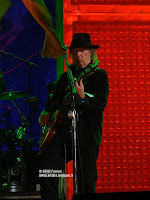 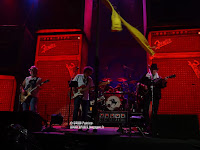 Maybe not his best show, The Zénith in 2009 and his shows @ Grand Rex were better but that was hot & heavy stuff tonight. 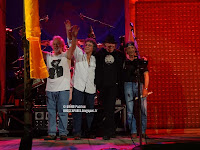 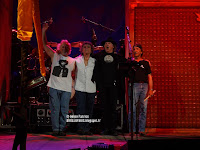 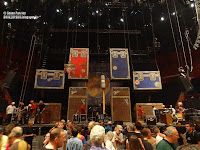 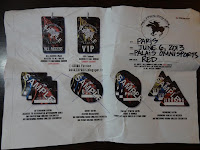 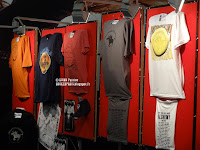