VAN HALEN to play Europe before the end of 2013...NOT YET


Well , NOT YET :
According to Billboard.com, Irving Azoff, manager for VAN HALEN founders Alex and Eddie Van Halen and bassist Wolfgang Van Halen, has dismissed as incorrect reports that the band will tour Europe beginning late this year.
Azoff begs to differ. "All the announced dates, which include the date in Australia, the dates in Japan and a date in Wisconsin, are confirmed and on sale and those are real," Azoff tells Billboard.com exclusively. "I manage the Van Halens, and I know nothing about any European tour."

THANKS DAVE FOR THIS ONE !!! 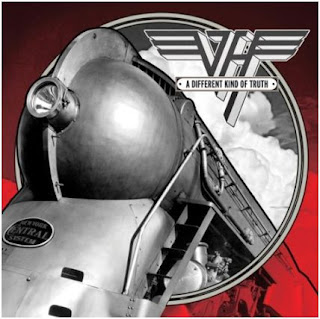 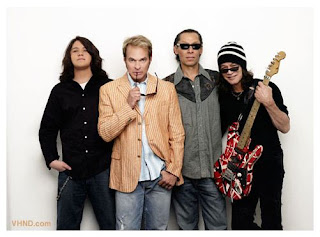 Between 50 to 60 shows outside the USA starting at the end of this year.