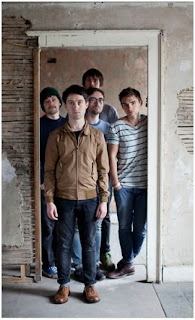 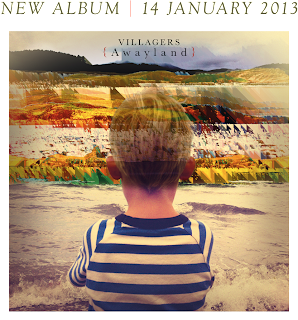 Irish Folk-Chamber pop band will be performing @ Canal+ tv show to promote new album "Awayland".
Can't say that this kind of music is our favorite , not really folk but more as they called it "Chamber pop" , not sure of what it means, sometimes it sounds a bit like jeff buckley specially with the singer's high voice on some songs .
We had quite a long set for this tv show as the band played 11 songs (usually it's 7) for a good 40 min+ set.
Good set but not our drug of choice.
setlist shortly
Publié par Angelo Misterioso à l'adresse 10:48:00 PM