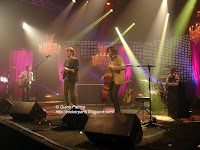 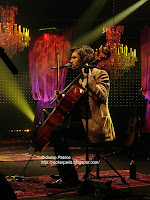 The Virgin 17 tv show recording called " Trabendo sessions" has moved from the trabendo club to the Plaine St Denis just outside Paris @ Studio 101 ( Next to the Canal+ studio 104 where is recorded L' Album de la Semaine ). 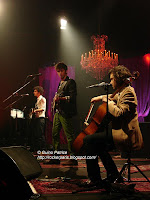 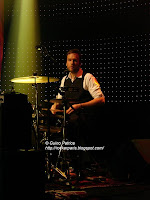 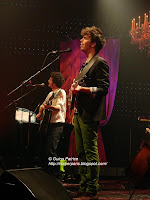 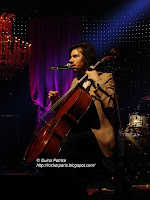 I'm late and I'm making my way into the studio Revolver is already playing their first song.
The setting is wonderfull ( see Pics ) there's roughly 200 people, so there is lots of space and 99% girls between 14 & 18 years old. 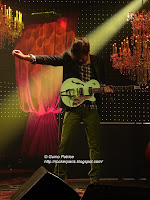 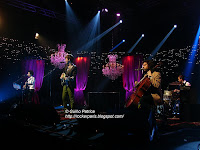 I just know their single which is played on Oui FM, there's a nice hook to this song but after seing them here it's far from being their best song. 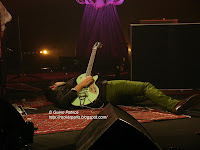 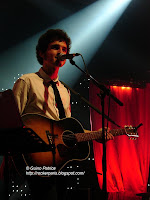 They sing in English and are not ridiculous , they're pretty ( really ) good at what they're doing.
At least Froggies have a decent pop-rock band. 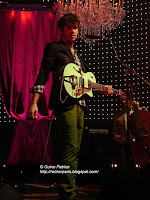 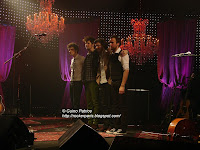