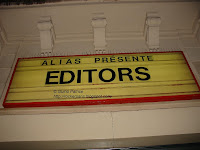 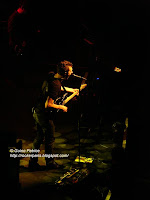 Sold out show for Editors , they will be back next @ The Olympia theatre.
We had a dinner with friends before the show so we get there pretty late , in fact we missed support bands Wintersleep , The Maccabees & the first 3 songs of Editors.
Yeah I know shame on us.
I hate to get at a gig when it's already started !!! 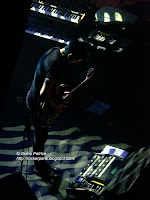 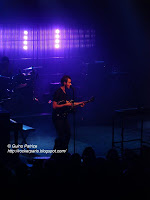 I've seen Editors several times in Paris , they've always been very good even though i'm not much of a fan of the style of music they're playing ( 80's English indie rock ).
I don't know why I like them a lot on stage and once again, shame on me, I never took the time to listen to ANY of their records. 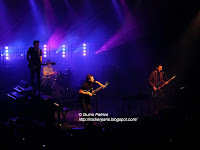 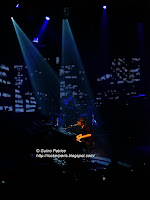 The new record seems to be much more keyboard orientated 80's style ( which is something that I really hate ) but once again with Editors I like it.
I like the deep voice of the singer they don't do too much but in a very nice way.
Great to end 2009 with such a nice gig. 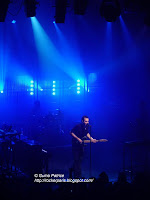 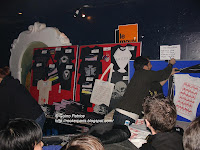 Well maybe Marilyn Manson on Dec 21st @ Zénith, don't know yet.
Or the acoustic show of the Kooks @ Scopitone on Dec 17th 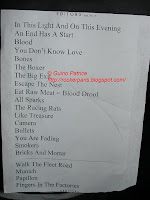 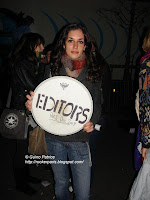