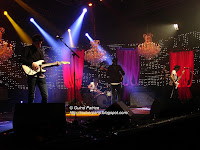 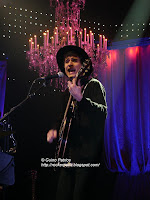 After Revolver we had the first of the class of 20o7-2008: BB Brunes.
They are the only one survivors with The Plastiscines of the Gibus club scene called "baby rockers" a couple of years ago.
All the other bands have been dropped by their label after one record or couldn't get a proper record deal.
Not hard to understand as most of them were crap and a bunch of fucking posers , just hope they fuck as many chicks as they could during their 15 min of fame.
BB Brunes are by far the best band of all this scene and they really deserve their success with sold out shows all over france and record selling like hot cakes.
They've just released a new cd and the first 2 singles that you could hear on the radio are really good. 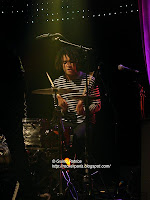 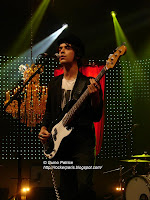 They sing in French ( beurk ) but don't have stupid lyrics like most of the other French singing rock bands. Good point.
Technically they are also way above the others and are not posers ( well not too much ). 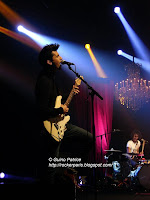 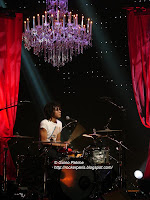 They have a really good rythm section ( That bass sound !!! ) , the singer has sometimes a weak voice but he's also playing rythm guitar. 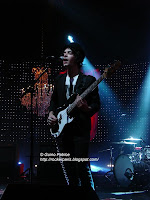 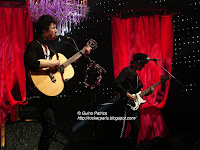 They know how to hold a stage without doing too much maybe they should communicate a bit more.
As it was recorded for a tv show the sound was neat. 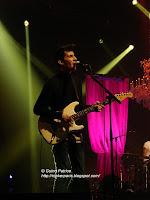 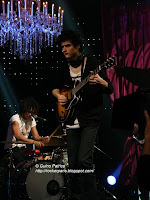 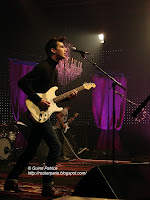 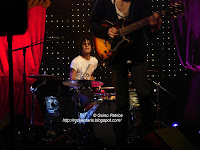 They ended their set with the Artic Monkeys' " I bet you look good on the dance floor" with a stage invasion from the underage girls. 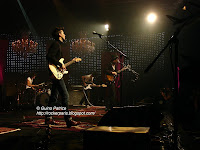 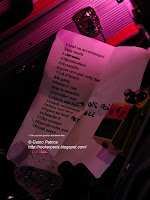 Very nice set for what it is probably the best up and coming French rock band. 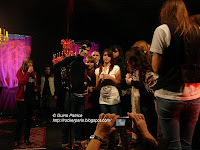 Artic Monkeys' "I bet you look good on the dancefloor" :