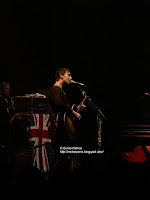 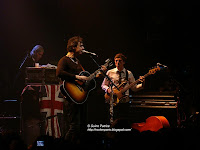 First part of the show was the same as yesterday : he played Grace/Waystelands in his entirety. 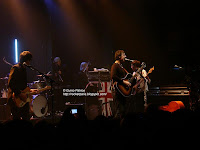 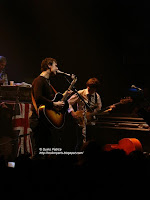 with Graham Coxon on guitars 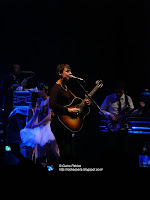 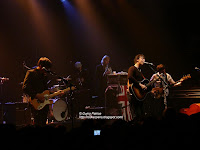 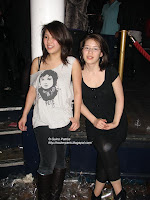 Then we went to the Aftershow 1 , a bar/restaurant at the Canal St Martin , the whole band was there with all the crew and friends, including Pete .
We had a long chat with Graham Coxon , He's so nice and he gave us some great infos about the Blur return. I won't tell .
More pictures from the aftershow here: Flickr from Oliver Peel 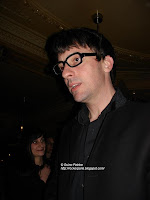 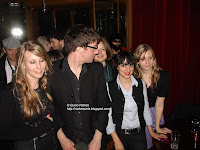 Graham here with German and Austrian friends of ours 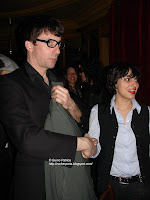 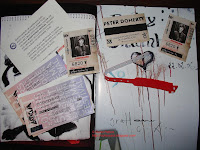 The night wasn't over for us , we went to the Bergerac café for an early morning drink , Adam & Drew were present + some of their friends & fans and a couple of guys from their entourage.
It's past 2 AM and it 's time to go to sleep .