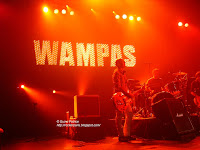 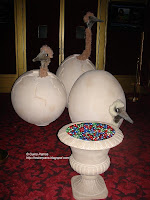 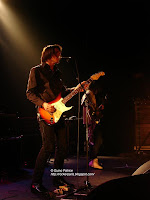 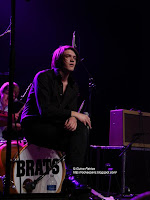 I've been a few times at the Gibus club a couple of years ago for the " baby-rocker scene" , and i can't remember seeing them but support band Les Brats were awful and some of their lyrics are really appalling. 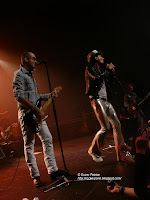 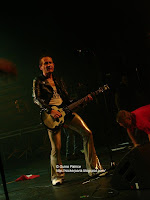 Les Wampas are one of the "finest" rock band in France.
Seeing them playing live is always like Chritsmas. The atmosphere is really relax and it seems that everybody knows each other , their fans are like a big family. Quite surprising for a Punk band it's a 50% female audience.
They've played lots of new songs and their classics. 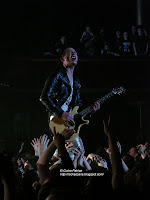 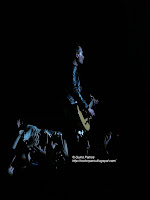 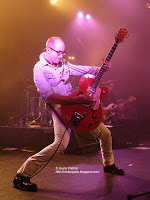 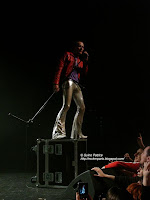 Of Course Didier , the singer , went several times crowd-surfing while singing or playing guitar to the other side of the theatre even climbing up twice to the balcony to say hello and kiss people. 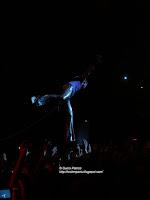 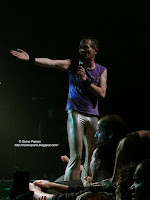 Didier is training for the Bouglione Cirkus ( left ) 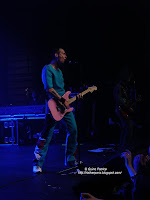 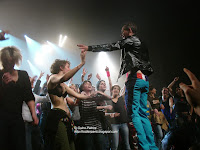 It's a tradition for the last song all the girls are getting on the stage , watch out if you're a man you'll be punch out immediately back into the pit. 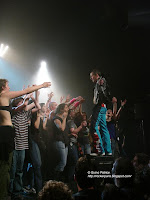 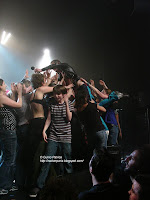 Get over us little man ! 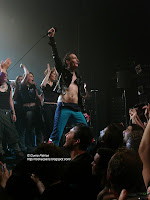 We have a winner !