After opening for AC/DC in Paris Bercy on both nights, The Answer is playing a free gig at the Fnac store in Paris. I thought they were a bit average in Bercy but in front of a small audience the band is smoking.
I was there late so i've missed the first 3 songs , hope they will be back in a club soon , there are bands that you appreciate more in a sweaty club than in a big arena. The Answer is one of them with their Heavy blues rock. 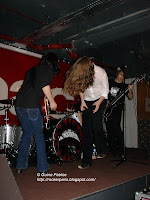 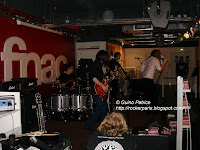 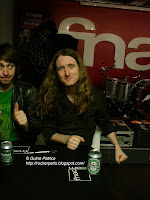 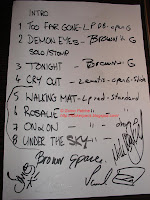