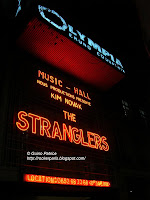 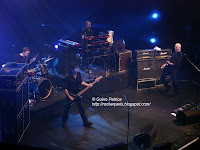 Couldn't see support band Kim Novak as i've stayed late outside talking to friends , i made my way in as the Stranglers were playing their first song.
It may not be sold-out but it's really packed, hard to find an empty seat at the balcony , Nono guitar heroe for french rock band TRUST is among the guests.
i came to the gig out of curiosity as i don't really know what they've done apart from a few songs that were EVEN hits in France. 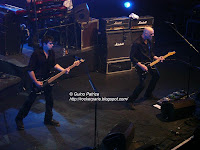 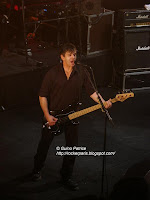 JJ Burnel plays his bass in a very relax way , he's also perfectly fluent in French but doesn't use it to communicate with the audience apart from the usual " Merci" . He took time to thank the guy in charge of the Olympia for welcoming the band here . 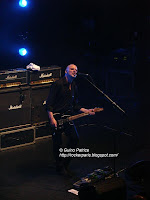 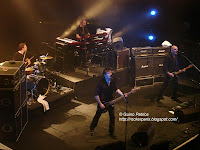 The band is really rocking, the keyboard is not too much forward in the mix, they' ve done a nice rocking cover of the Kinks' " all day and all of the night " .
Of course the gig wouldn't be perfect without " Golden Brown " and " always the sun " which are very welknown over here.
The audience mainly in their forties is reviving its youth down in the pit by pogoing in a friendly way ( yes sir they do have manners )
The set ended with a storming " No more Heroes " 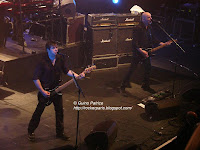 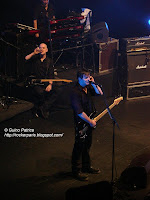 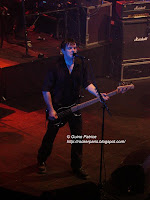 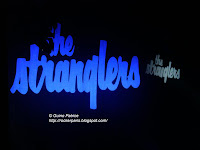 The Stranglers playing The Kinks :
http://www.youtube.com/watch?v=LPgLyWeqK9g