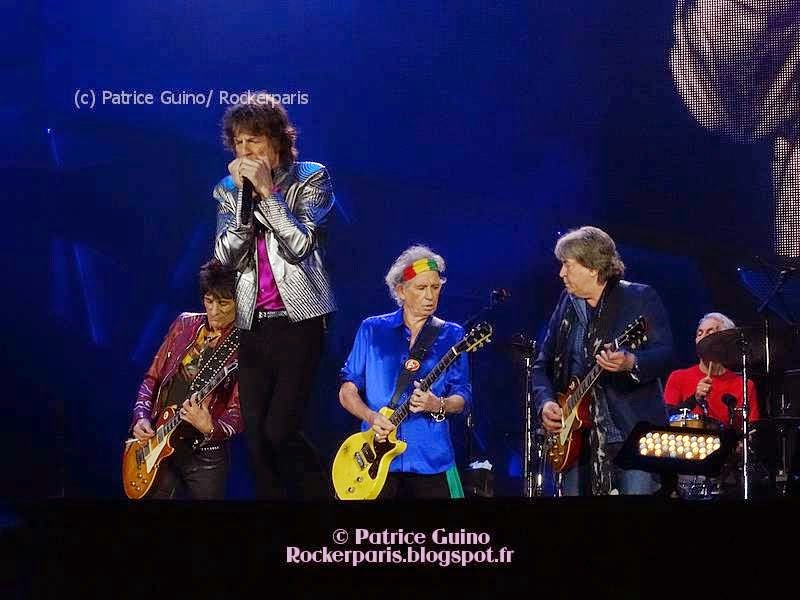 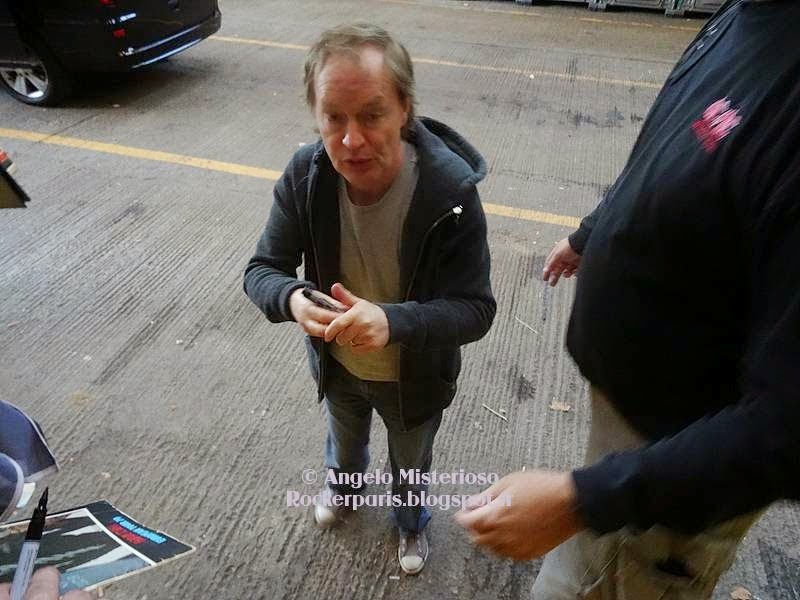 1) THE ROLLING STONES
We attended only 3 shows on this Tour @ Stade de France, Circo Massimo & Werchter festival and I have to say that we had a blast each time even though they were probably far from being their best shows on the tour.
Each time we were in the Golden Pit ( Platinum for Paris) with a great view, we took some nice Pics, our favourite was probably Rome @ Circo Massimo (though not their best show) because of the location and the fun we had for 3 days in Rome, probably the most beautiful city in the world.

2) AC/DC Video shooting for "Rock or Bust" in London, Black Island Studios.
A dream come true : attending a video shoot with AC/DC. Not a proper concert but the highlight of the year for us.
Too bad Phil Rudd was NOT there but being with the boys for a couple of hours in such an intimate setting was perfect. If you're looking closely at the official video and extras you can see Rockerparis in the audience. That was Christmas before it's time.

3) ENNIO MORRICONE @ Paris Bercy Feb 04
Just in the middle of the Rolling Stones's rehearsing @ Bondy Studios, Ennio Morricone playing his famous soundtracks in front of a sold-out Bercy.  I've never seen so many people on a stage: 86 piece orchestra and 75 voice choir.
Amazing concert and we could met him before the show and get my "Good Bad Ugly " American Vinyl signed by the master himself. 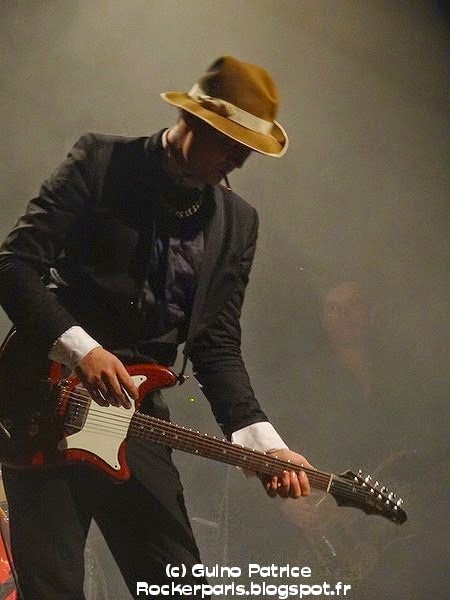 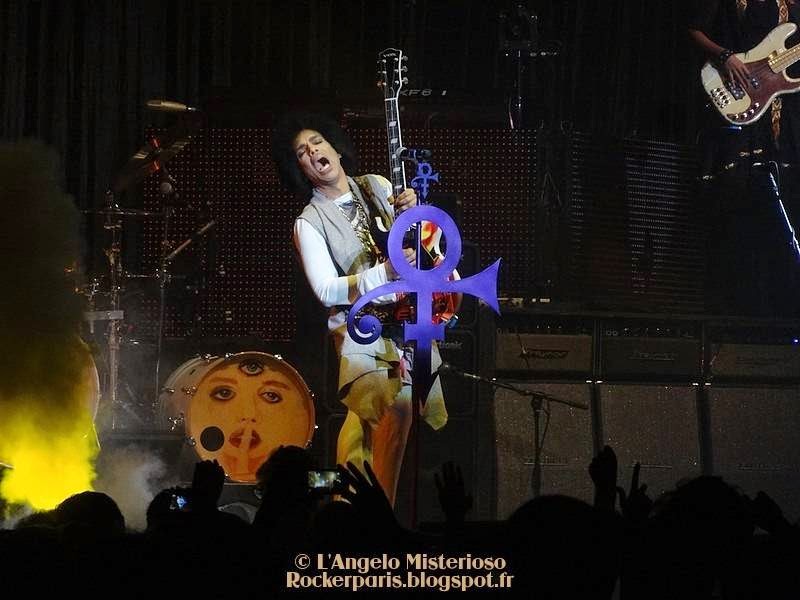 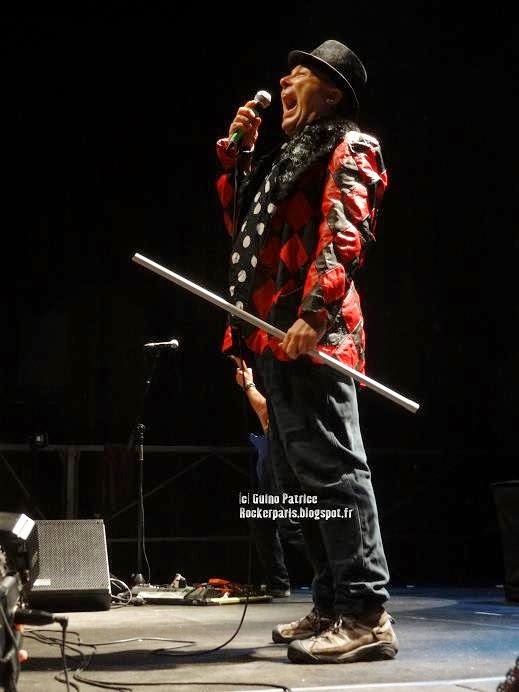 Then we did a few other concerts that we will remember for 2014:
Jeff Beck @ Grand Rex, Paris May 27 2014
Fantastic guitar player

Rocking like never before , great setlist though too many ballads and we were on stage for this one in front of more than 80 000 people

Babyshambles @ Chorus Live fest, Paris , March 29 2014
Peter still rocking, last babyshambles album is great and when peter is not out of it , he doing great performances

Rodriguez @ Olympia, Paris March 16 2014
come back show after the disastrous concerts from last year at the Zénith , glad to see Sixto in better health 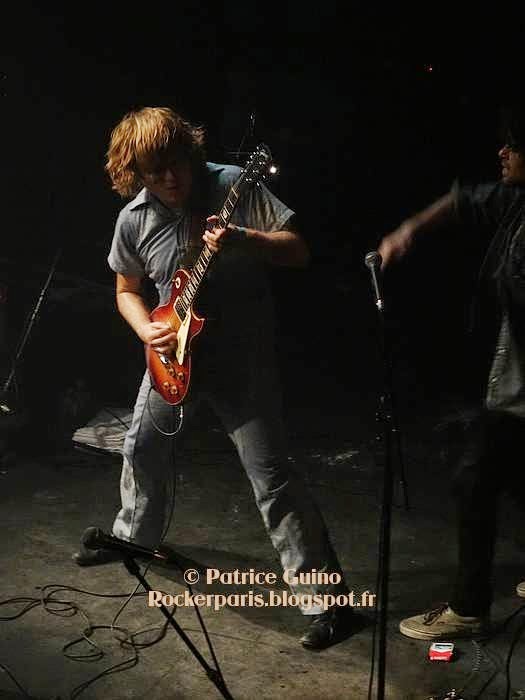 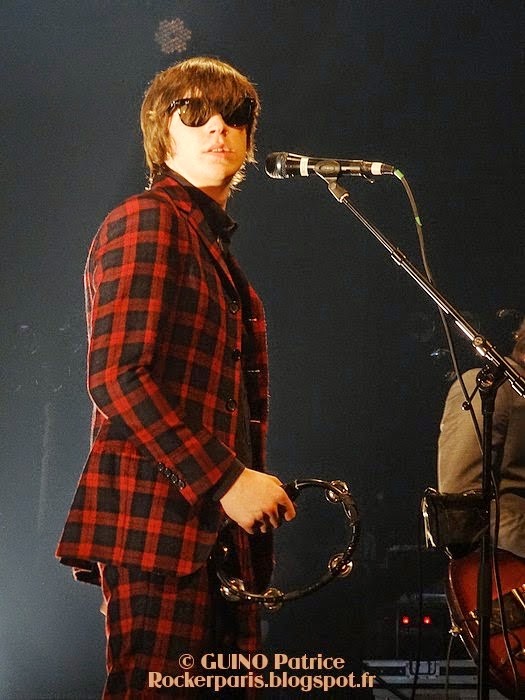 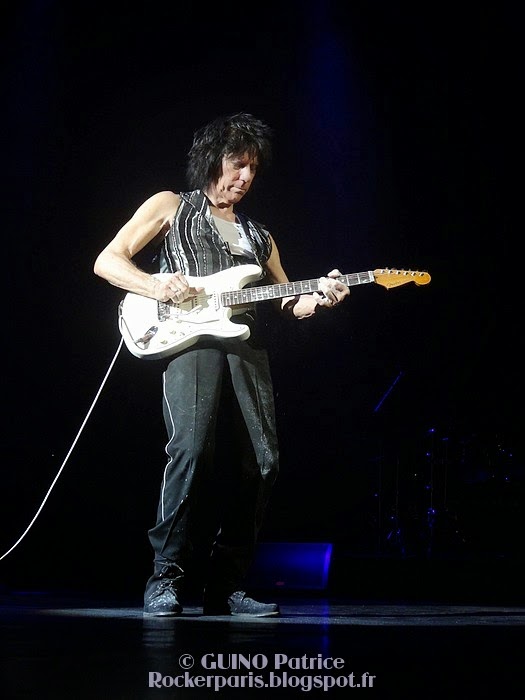 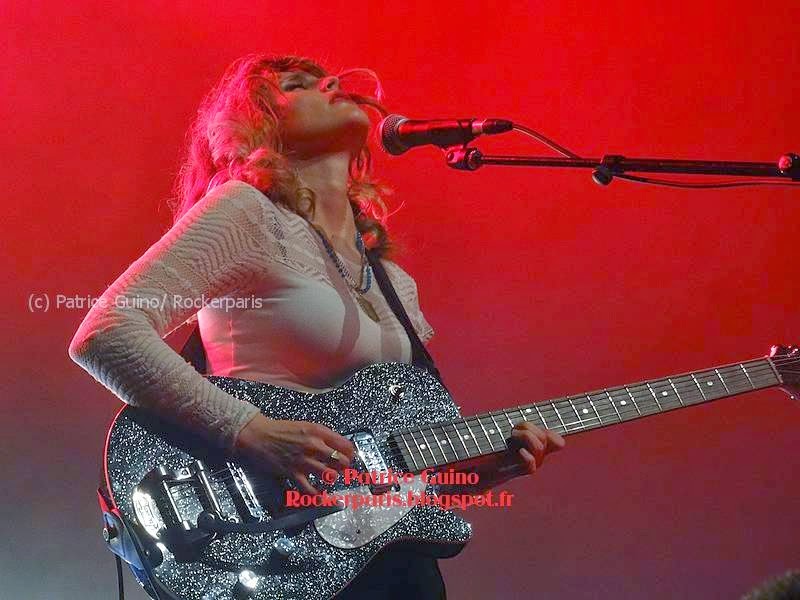 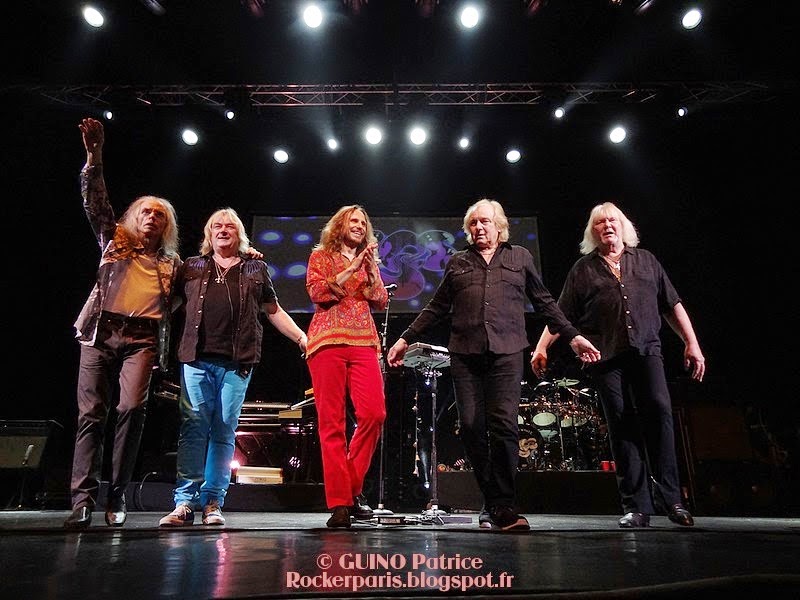 THE WORST show of 2014:
YES @ Grand Rex, Paris May 13 2014
By far the worst of the year is YES, After reading our review written straight after the show, I Guess that we were a bit rough... in fact NO. Boring music played for & by boring old farts.
We have nothing against Prog, we're great fans of RUSH but this crap was beyond everything... 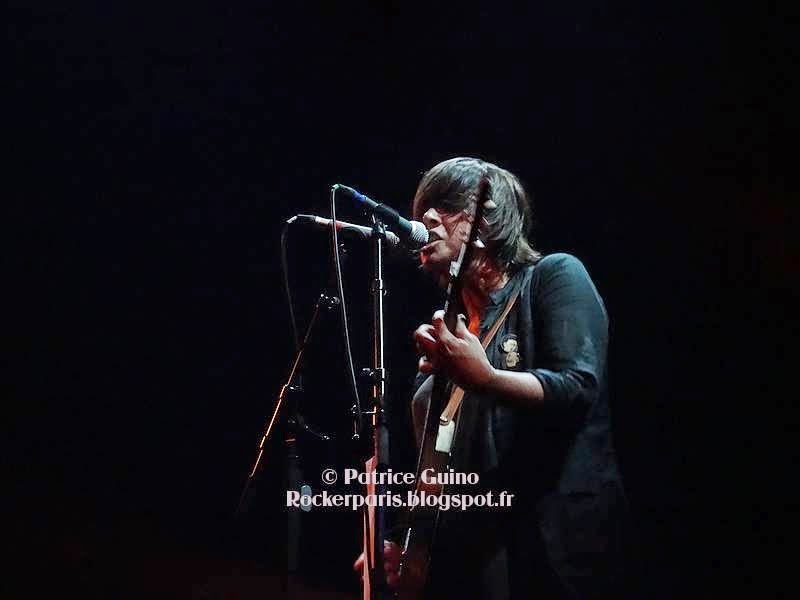 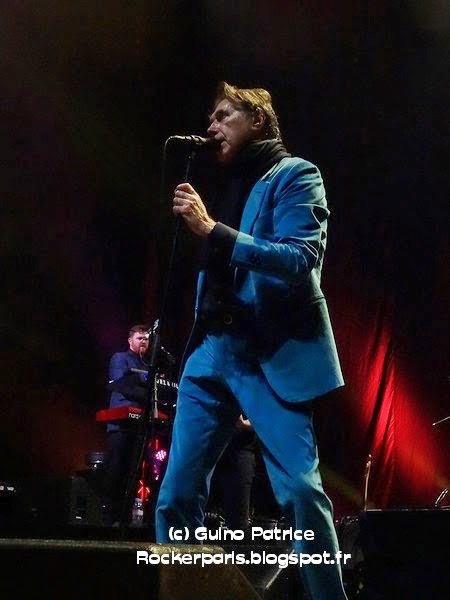 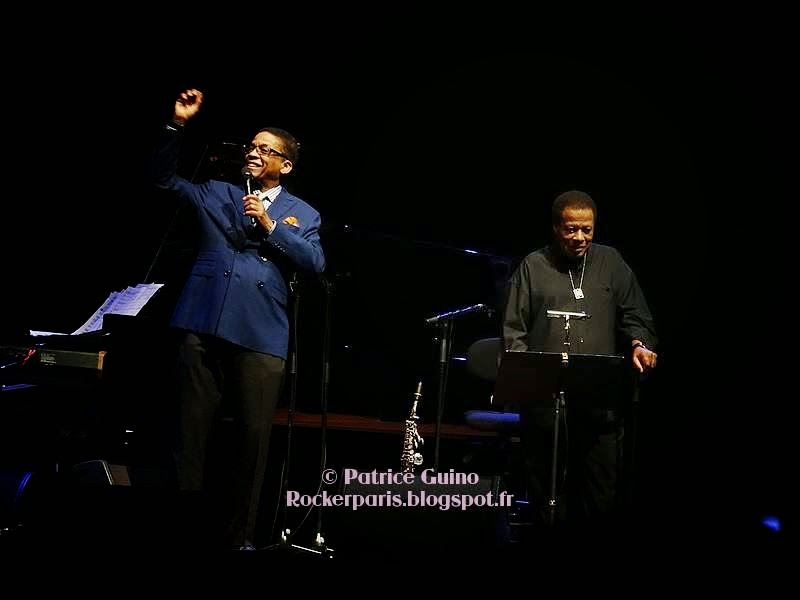 We can ad this two as well:

Jack White (2nd show) @ Olympia, Paris June 30 2014
New record not as good as the previous one and a bit disappointed by the show even though it was an overall good show
Cat Power solo @ Gaité Lyrique, Paris Oct 30 2014
Very strange concert, she was confused for the whole set, ending songs prematurely, not remembering her own songs, but we still love her very much , she's so sweet.
Publié par Angelo Misterioso à l'adresse 8:12:00 PM