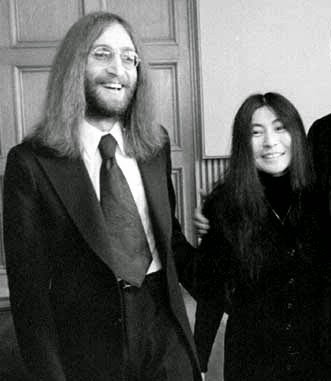 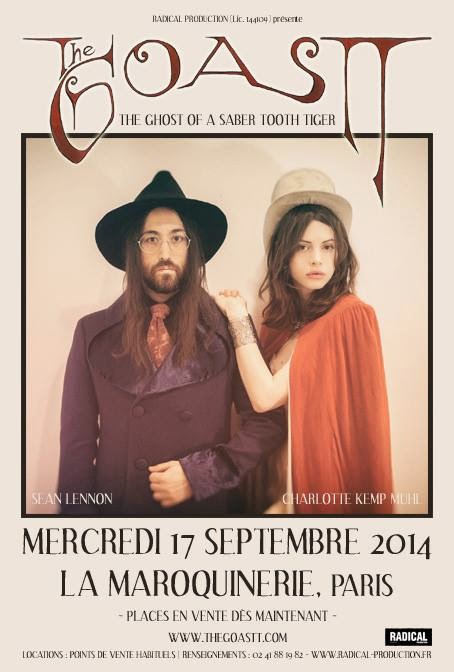 Sean competing for a George or John circa '69 "lookalike" competition.

After opening for Beck @ Zénith on Sept 11 and playing the Rock en Seine festival in August the band is back in Paris, headlining this time. 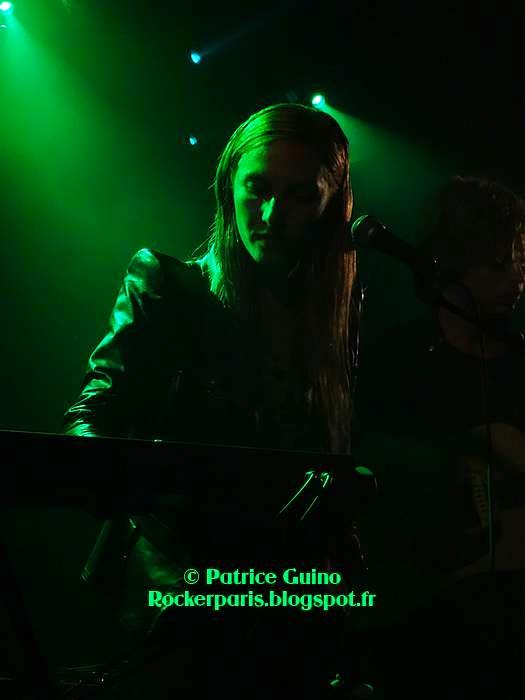 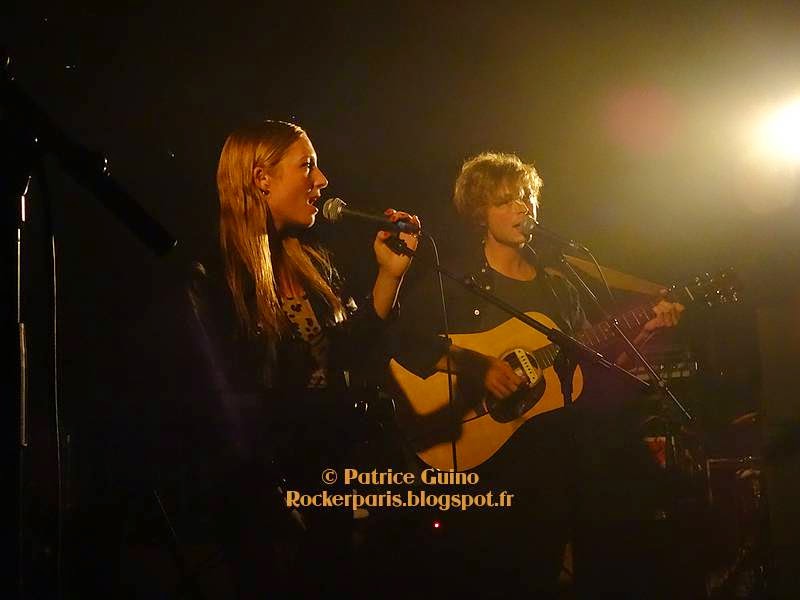 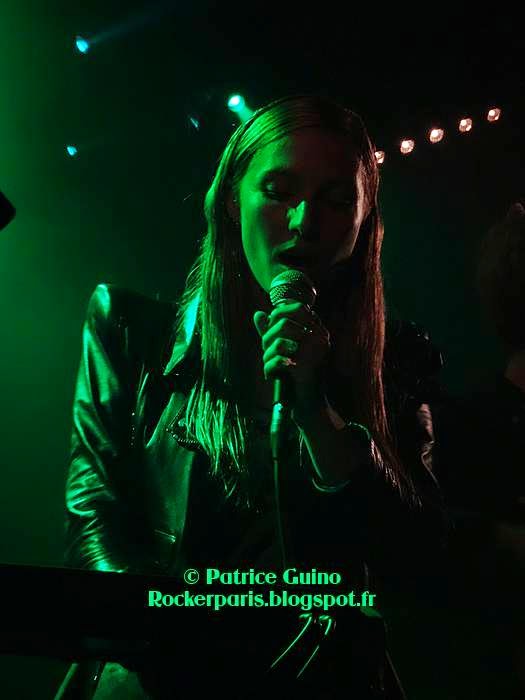 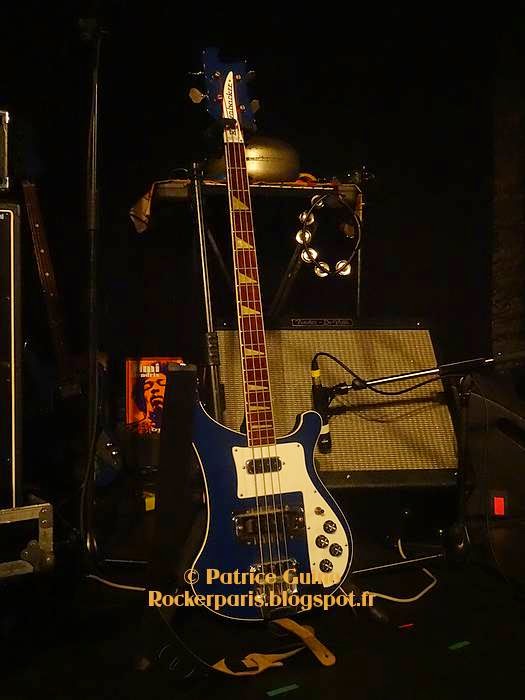 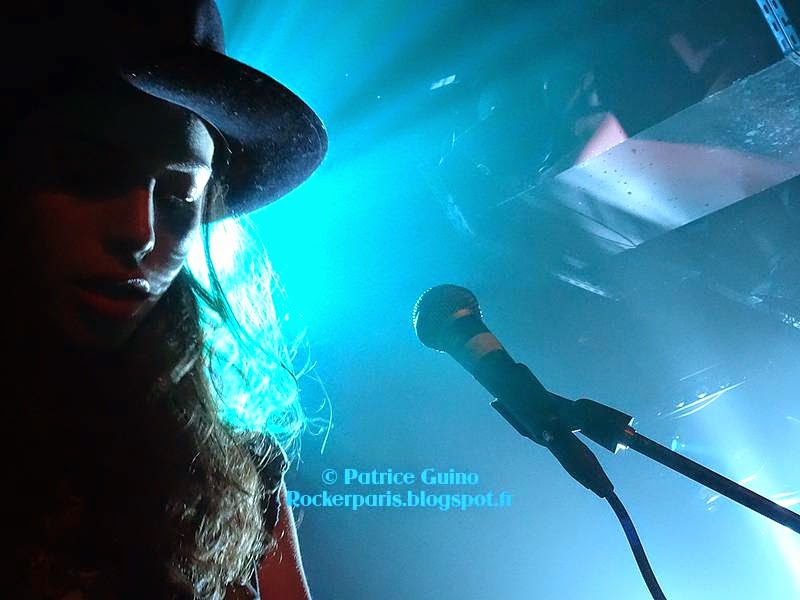 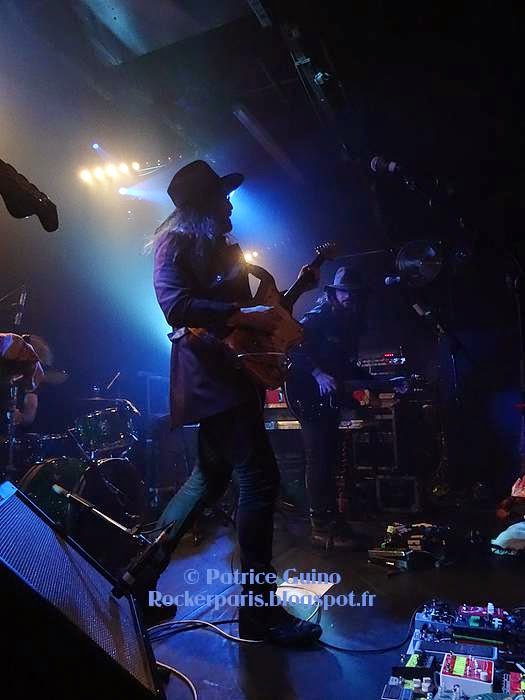 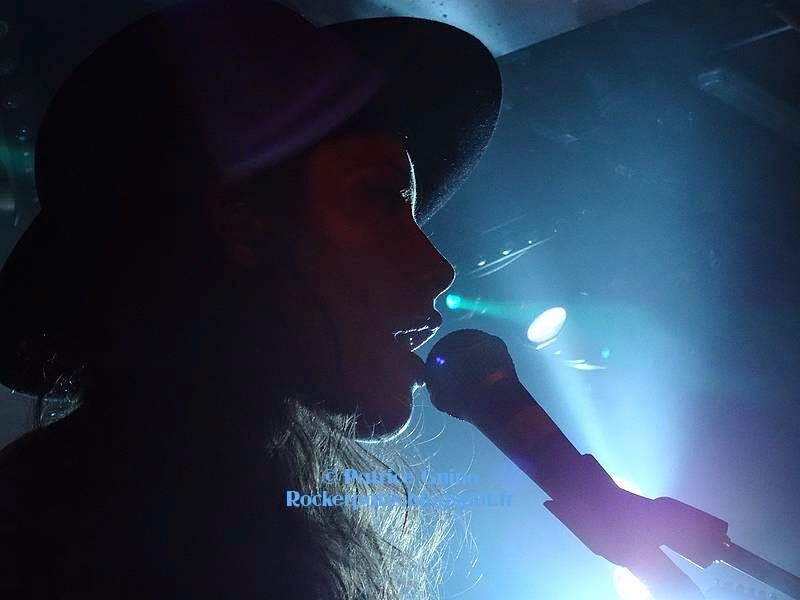 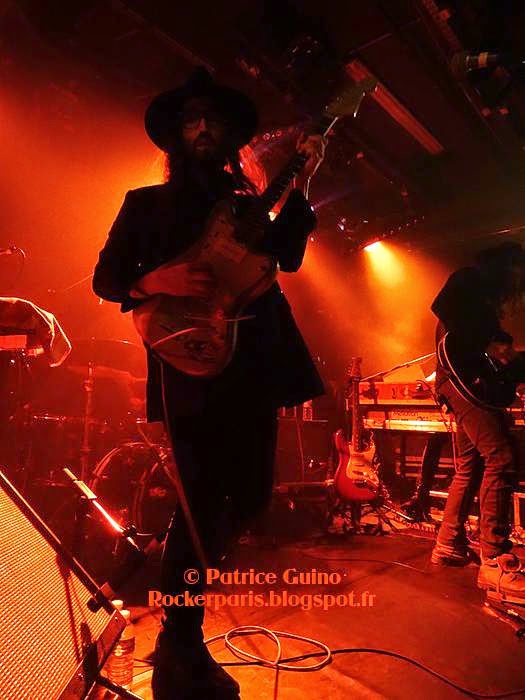 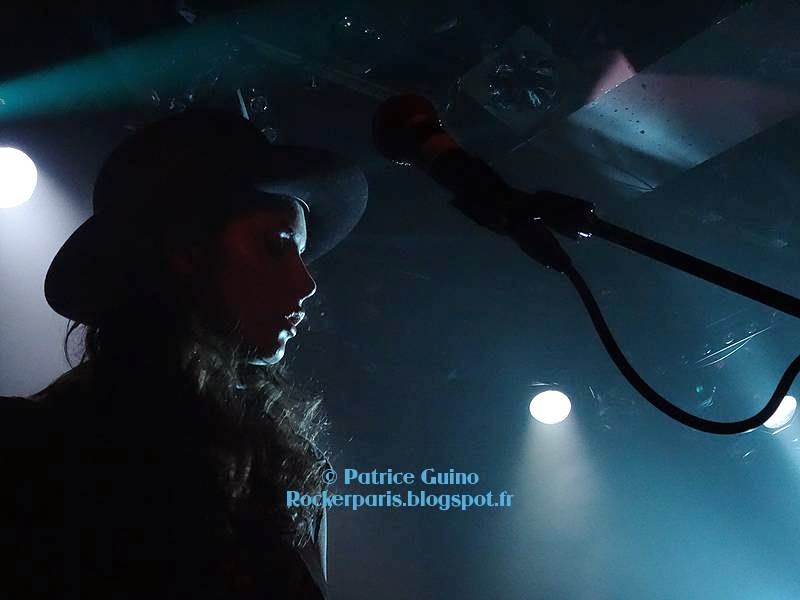 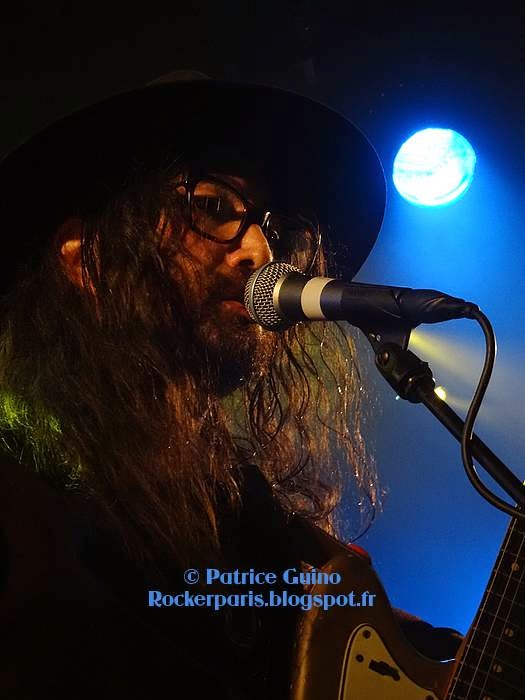 Good show with a rock band for some very 60's orientated Pop-Rock songs
Only 45 min 60 min with no encore, come on guys, I'm sure you can do better !
Sound was perfect from the back but lightning was complete shit, hard to make a decent picture. 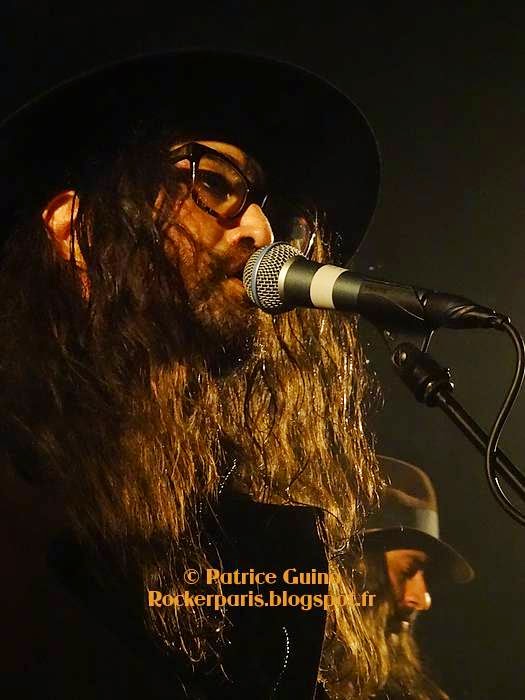 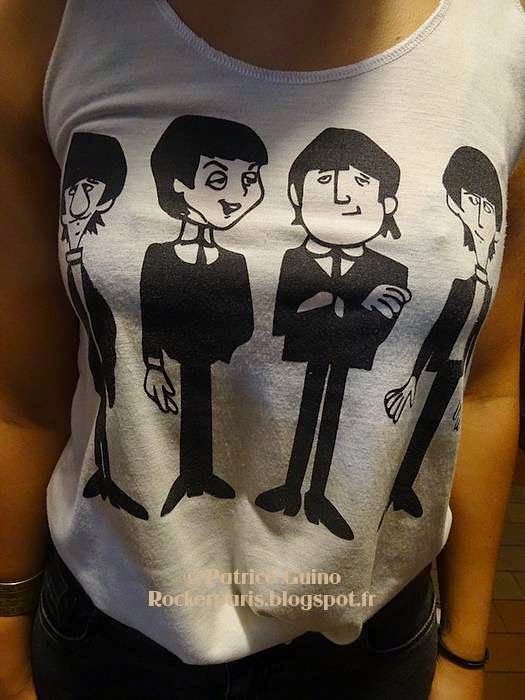 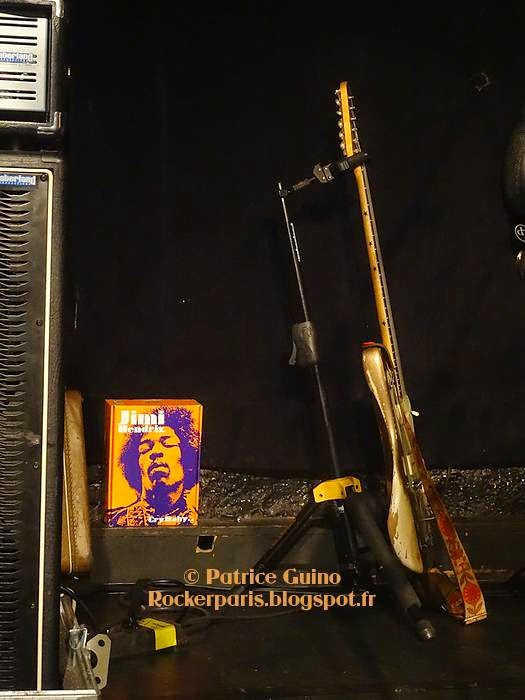 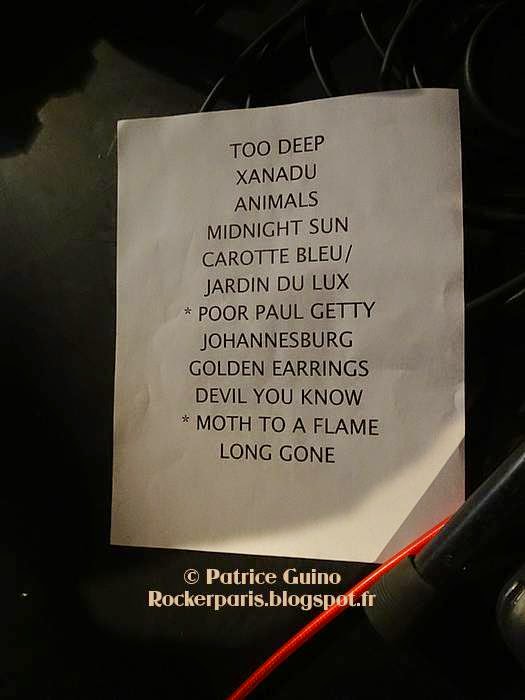