Hope you had a nice week end, Bernard Fowler and Lisa Fischer are now in Paris. 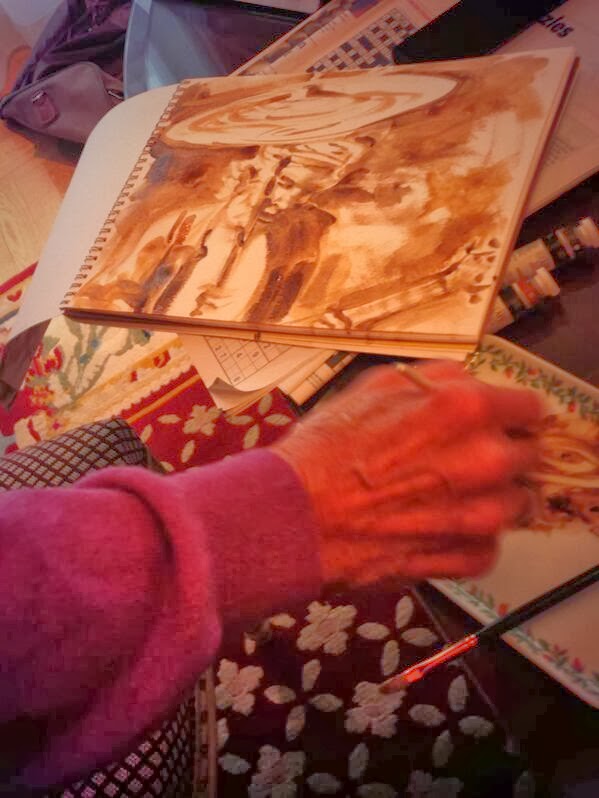 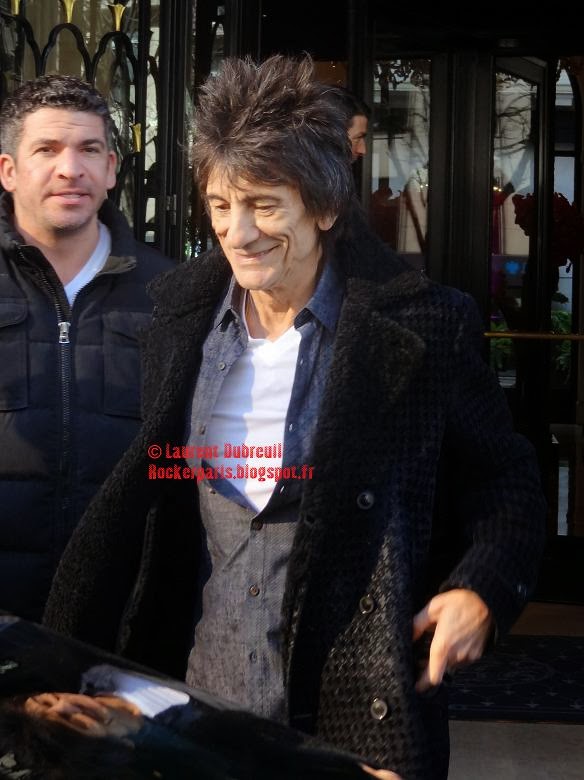 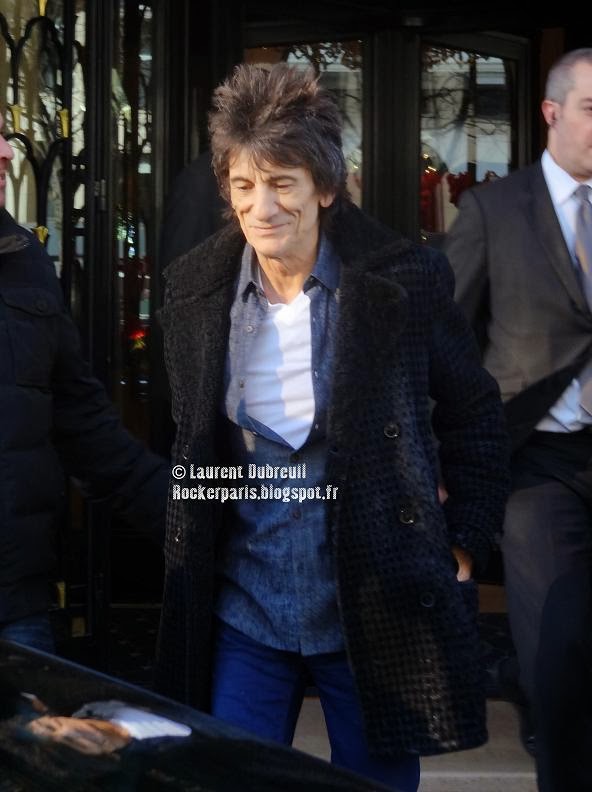 The band had the week-end to rest, Keith probably in London with his new born grand child Otto Reed (!? !) from daughter Angela
Ronnie Wood painting in his room (pic above)
Mick Taylor rehearsed with the band on friday while Keith was in London, looking forward hearing The Stones with 3 guitars on this monday.

The band started the rehearsals very late today, the whole band was there including Keith Richards plus Mick Taylor , Bernard Fowler & Lisa Fisher.
The Stones satrted the rehearsals without Mick Jagger for the first two songs with Keith on vocals then Mick Jagger arrived.
Mick Taylor was at the rehearsals from the beginning but probably played on only a few songs.
Don't know why the fuck they're playing "Streets of Love", 3 times today ( are you kidding me ?), they've also played it friday 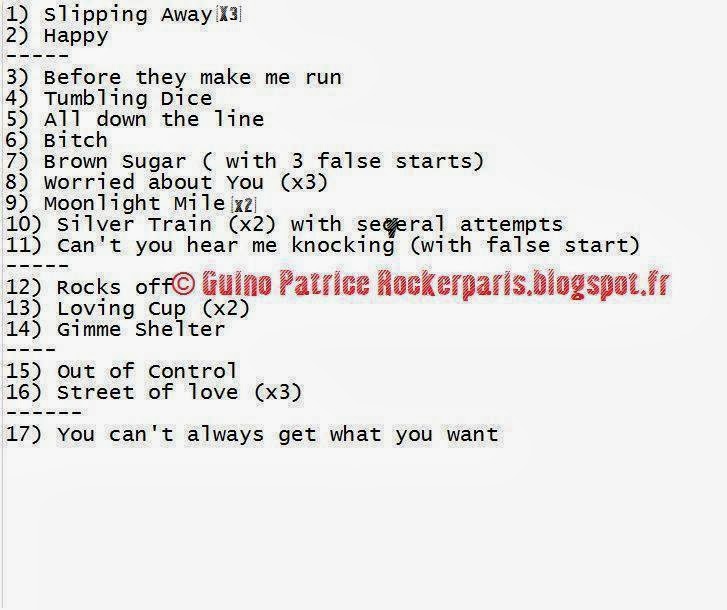 "Slipping Away" was played 3 times and "Moonlight Mile" twice
[PLEASE, do not copy/Paste the setlist without crediting ROCKERPARIS and/with a link to the website, THANKS]
Publié par Angelo Misterioso à l'adresse 9:32:00 AM