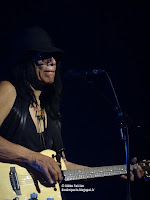 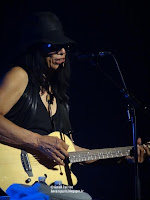 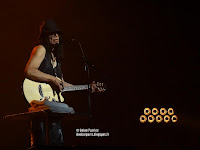 Another sold-out show for RODRIGUEZ @ the 6500 seats capacity Zénith in Paris.
Another sad show: the voice is weak, songs are under-rehearsed (in fact not at all I've been told), Rodriguez is editing songs, constantly asking for more wine between songs.
Sometimes I was wondering if I was not at a Peter Doherty show.
So sad.
Many people left before the end, and after talking to many people They all thought it was pathetic and that his family should leave him alone now that he's successful and has money.
Couldn't be more true. 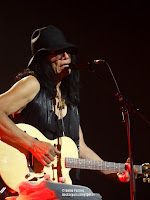 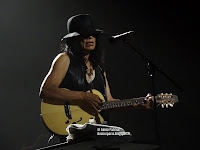