After a 6 year hiatus, Texas will be releasing a brand new studio album entitled 'The Conversation'.
New album out May 20th.
The band recorded Taratata TV show on April 10th 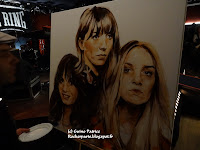 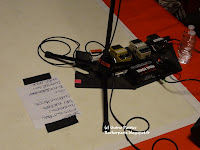 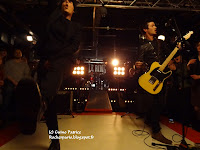 Recording of TV show "Le Ring" for France Ô. Its taking place in the basement of La Bellevilloise club with the audience around the stage just in front of the band, so we're really close.
First band is French all female pop-rock band PLASTISCINES, short set with 5-6 songs. They do have a couple of extra girl on keys and guitar. 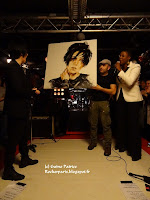 Then we have a 20 min intermission for the roadies to get the stage ready for TEXAS.
We're lucky we have 9 songs , a couple new songs and their hits ( see setlist above for details), nice atmosphere with lots of girls in the audience. I have to reckon that the music is a bit light to me but enjoyable.