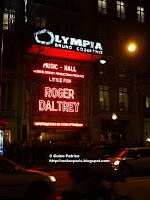 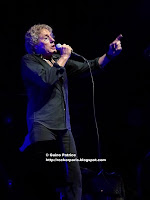 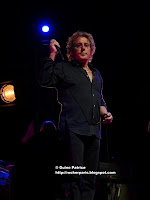 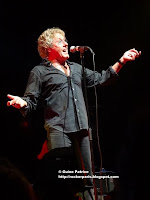 Roger Daltrey is back in Paris on his own to play the opera-rock Tommy, last time he played over here was @ Paris Bercy with The Who in June 2007. 5 years !!!
It's not sold-out but packed tonight and as the average age of the audience is closer to 50 than 20 , it's an all seated event.
Which is perfect for us as we have seats on the third row just in front of the promoter Gérard Drouot and his guest Rod McSween (famous ITB booker).
5 piece band with Simon Townshend on guitar and vocals.
Simple stage with a screen in the back that will be playing images & cartoons. 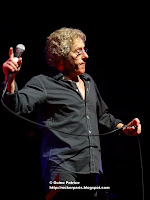 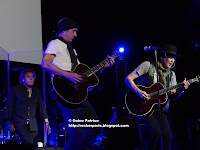 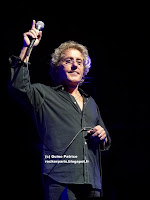 The first part of the show is Tommy in its entirety: well... this is far from being my favorite Who record, in fact apart from a few songs, I really find the record dull.
Quadrophenia is ten times better.
No need to tell you that I was very sceptical when the show started...and then I was pleasantly surprised, everything went smoothly event the little bits of music that are so dull on the album went well.
Roger's voice is perfect, Simon is doing a great job on guitar AND vocals , funny how he looks like his brother and sounds exactly like him when he's singing Pete's parts. 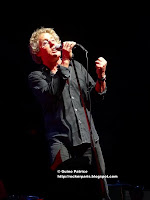 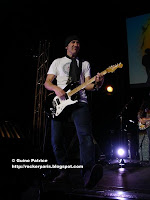 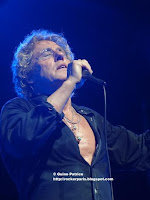 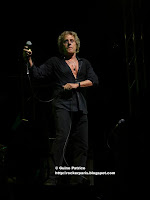 There are great songs in Tommy : "I'm free", "Acid Queen", "Pinball Wizard" & "We're not gonna take it" that were welcomed with open arms by the French audience. 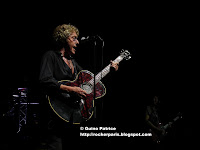 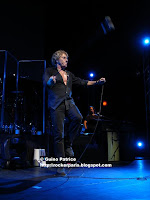 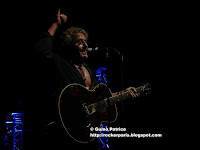 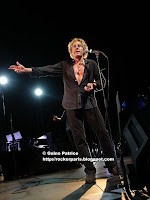 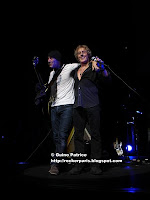 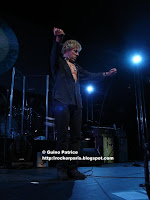 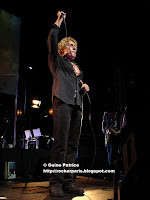 Roger relaxed and talked to the audience that was now standing up , everyone rushing to the stage to get a closer look.
The first 4 songs were terrific, then things cool down with less well known songs like "The way it is", "going mobile" "days of light" even if die hard fans were in heaven as these songs are rarely played.
Roger played acoustic guitar on several songs.
We had a couple of covers including Taj Mahal's.
After 2 hours the band left the stage and Roger came back on his own for the last song on ukulele (!?!) 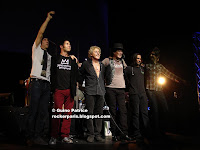 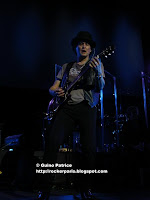 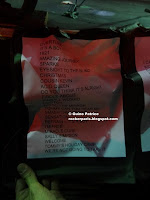 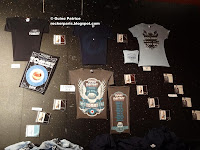 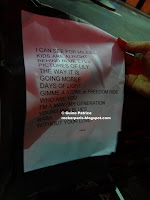