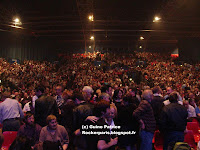 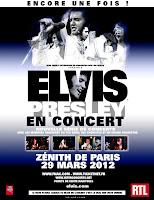 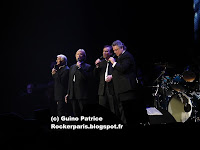 Elvis is still alive & well more than 35 years after his death.
As we were at the press Conference for the Hellfest we were very late and the fact that we had trouble getting tickets we've missed a good 30 min of the first part.
It's a medium size Zénith and all seated event, Elvis fans are getting older and older... not I'm jocking there are quite a few young people in the audience.
Cool to see that Elvis is still as popular in France specially when he is only on a screen with his band, The TCB playing live.
Lots of musicians on stage there's a classical orchestra led by Joe Guercio, The Imperials (Male Backing vocalists), The Sweet Inspirations (Female backing vocalists) plus the original live band : The TCB minus bass player Jerry Scheff, who's missing for the second time (last show two years ago was Nathan East on bass), this time his substitute is Elvis' session man Norbert Putman.
Of Course Glen D Harding is on piano, Ronnie Tutt on drums & James Burton on guitar. 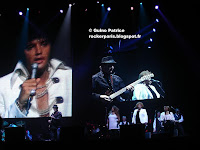 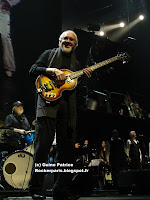 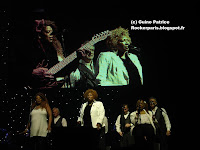 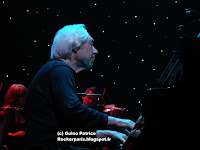 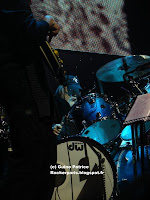 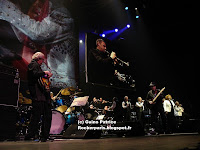 It's basically the same show as two years ago, I guess it will never change as they probably don't have too many live footage of Elvis that they can use for the show.
Complete setlist here.
Most of the footage are coming from "Aloha from Hawaii" & "That's the way it is" with a couple of songs from the "Comeback special '68". 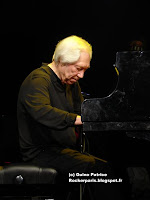 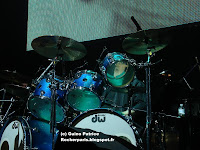 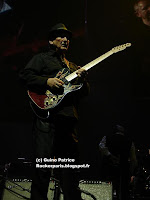 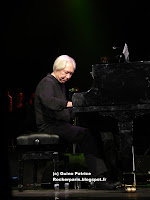 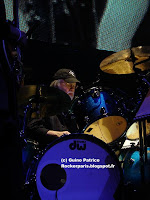 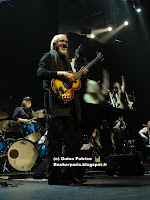 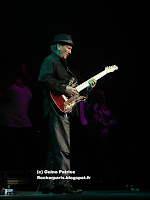 It's like attending a real Elvis Presley concert as they kept the same running order, it might be weird if you're attending for the very first time but you're getting used very quickly and then you don't even noticed that Elvis is on a screen. 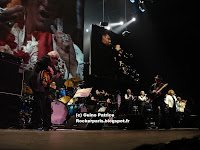 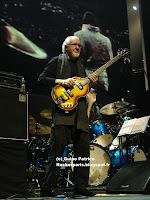 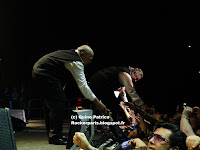 Fans are well behaved for rockers staying seated for the whole first set.
There's a 20 min intermission and a voice is inviting you to get stuff at the merchandising, Remember It's business first.
For the second half in the second set the audience is finally standing up and getting closer to the stage trying to get something signed or to get the best picture of one of the musicians.
The TCB might be getting older and older , they are aging well and can deliver like young kids will do. 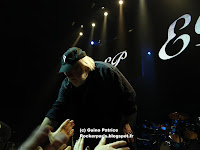 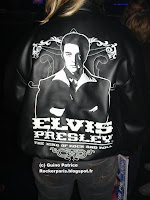 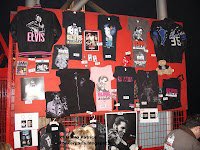