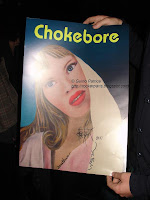 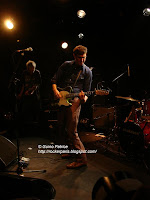 Two months after playing a secret -private acoustic show for an Oliver Peel session ( click for review, setlist, pics & video) in Paris, Troy Von Balthazar is back but this time with the reform CHOKEBORE. 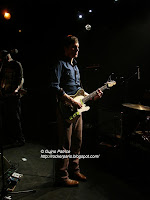 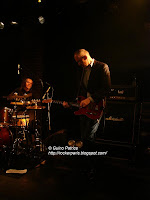 Strangely enough , I knew who was Troy but I've never heard of Chokebore before and i've never listen to the band before tonight.
I've been told they opened for Nirvana a few years ago and Kurt siad in the press that it was one of his favorite band so they've been called 'grunge' but this Hawaian band is more indie rock. 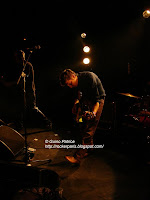 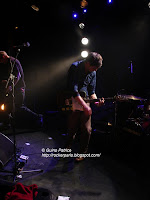 In fact their music is closer to Pearl Jam with on one hand some heavy tunes and on the other hand some relax but dark tunes
The Maroquinerie is Sold-out and down the front Frenchies know the lyrics inside out, the atmosphere is relax even though at the end there was a bit of crowdsurfing for the heavier songs. 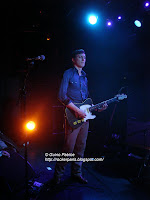 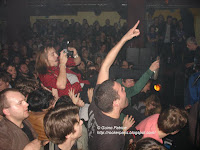 Cool 80 min+ set , setlist may not be accurate and missing one song as Troy took requests for the encore. 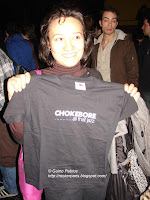 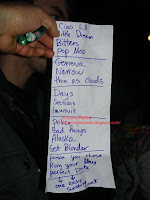 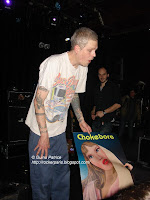 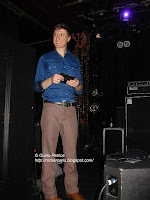