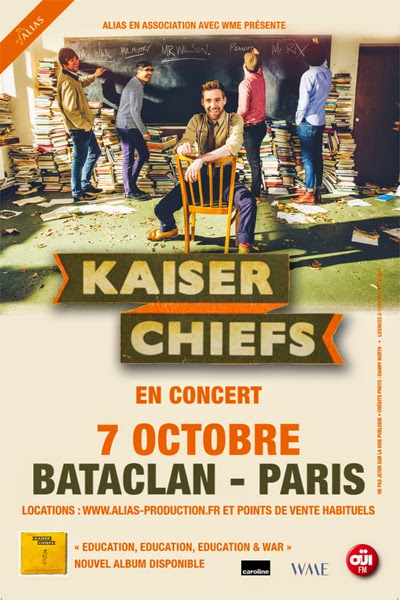 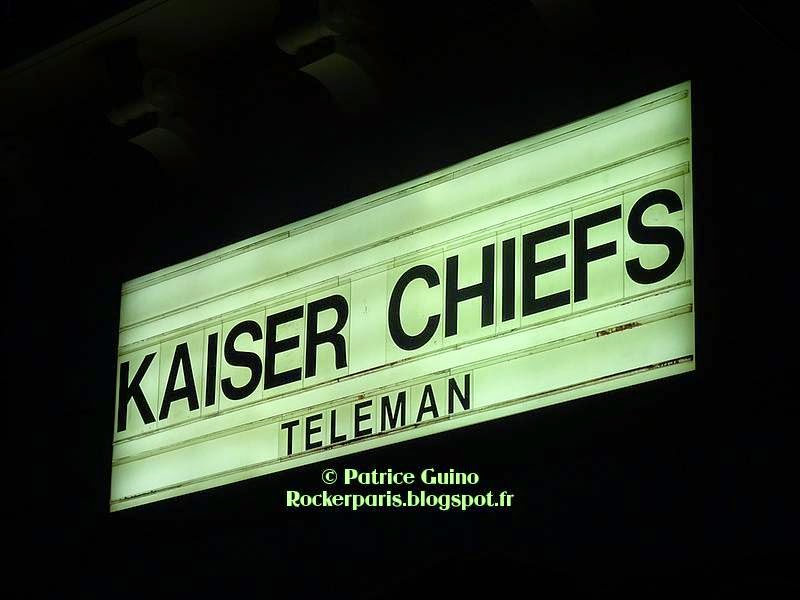 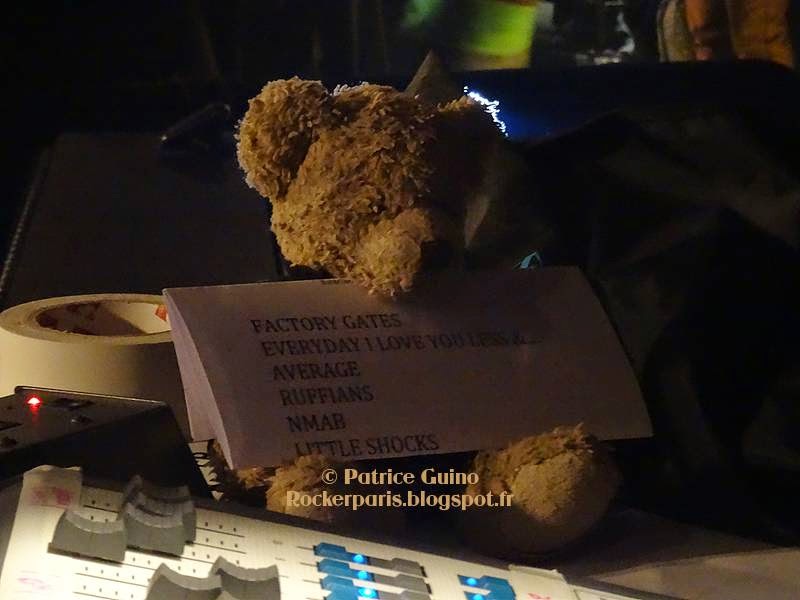 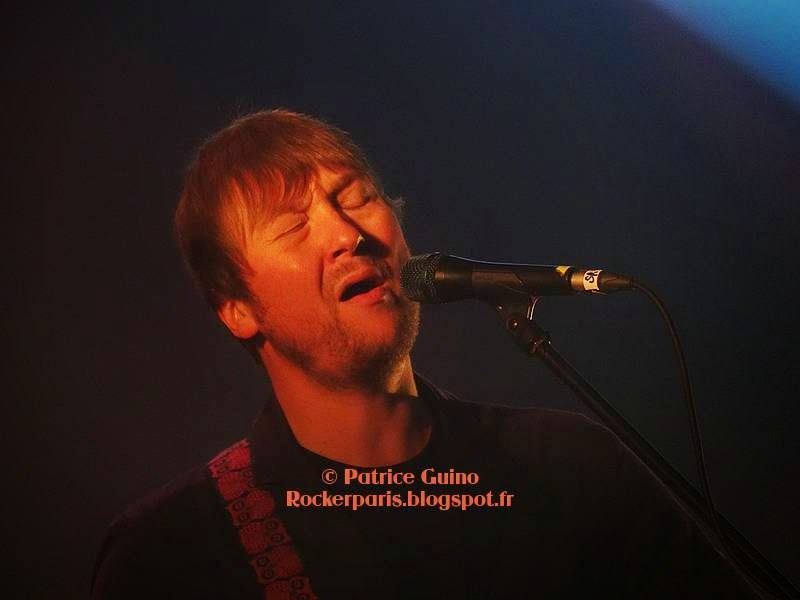 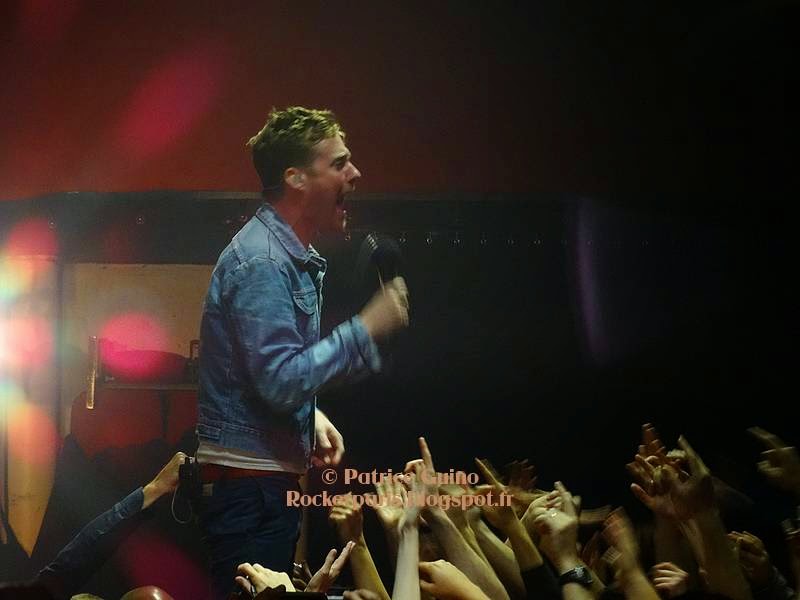 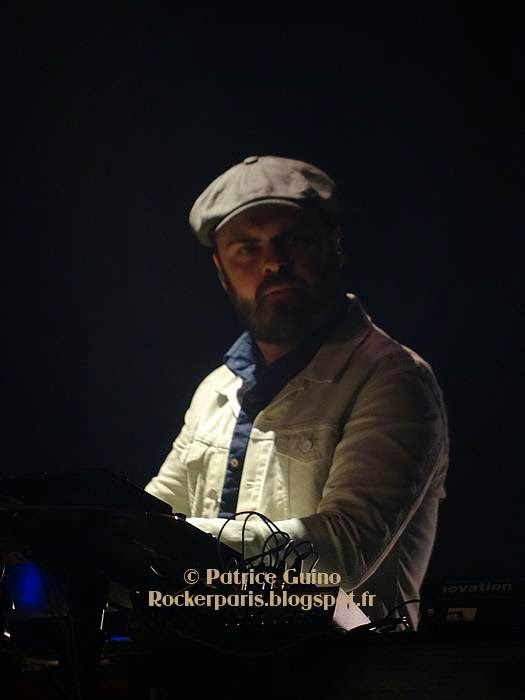 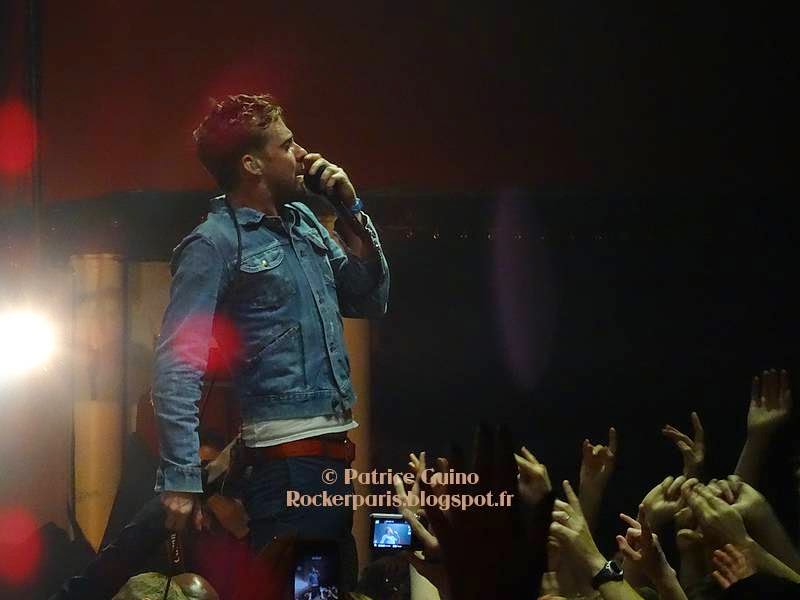 After playing la Flèche d'Or a few months ago to present us their brand new album, Kaiser Chiefs are back in Paris. It's not Sold-out, the band is not as popular as it used to be.
Support band Teleman was just plain boring and put us all to sleep.
I was expecting a much younger audience tonight with lots of 40's at the balcony, downstairs it's much younger but still... 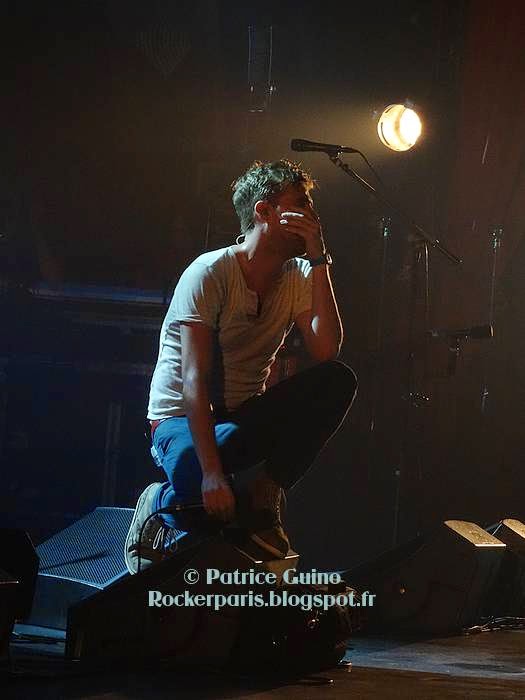 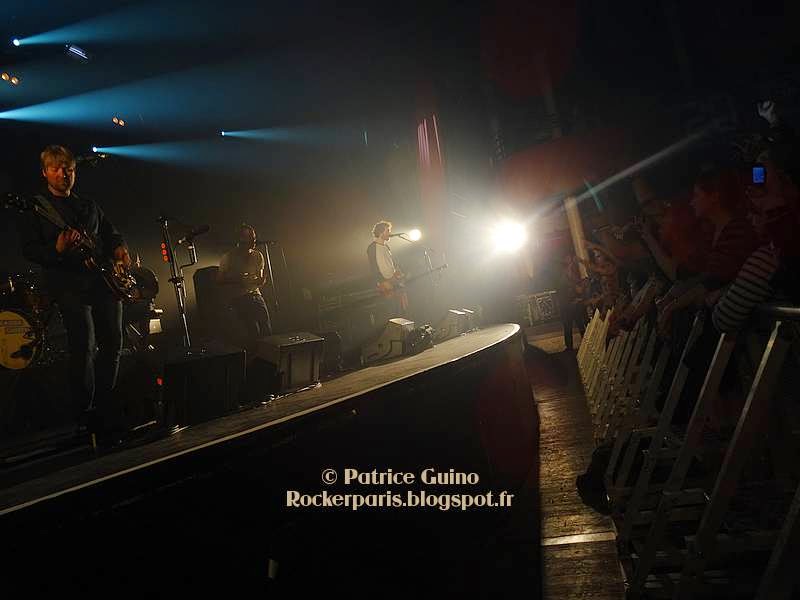 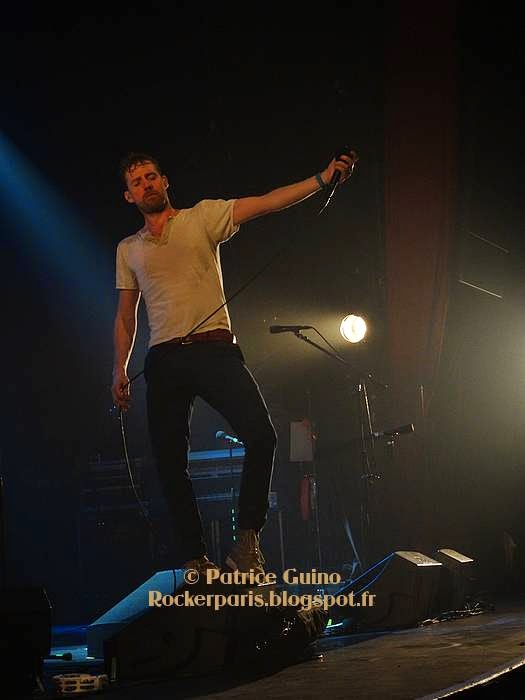 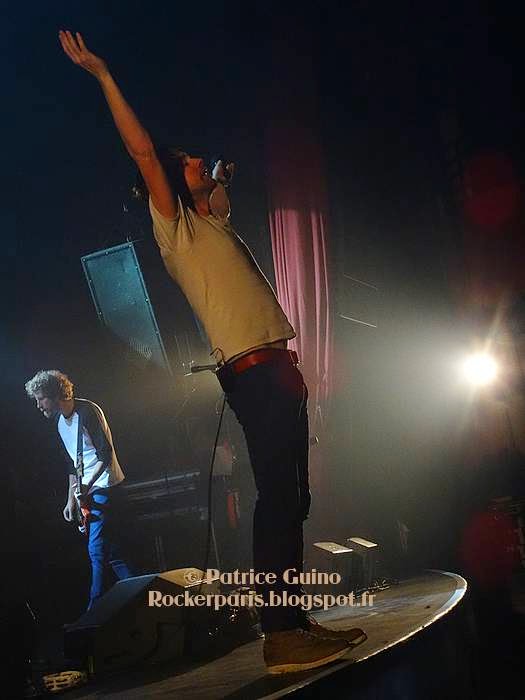 First song is a new song, the band is on top form specially Rick Wilson who, as always is doing the show. Latest albums were not as great at the first two , so the band is playing many old songs which are welcome with rousing applause.
Even though Rick is doing the show he's not as wild as a few years ago, he went singing a couple of songs from the balcony to the delight of people seating upstairs. 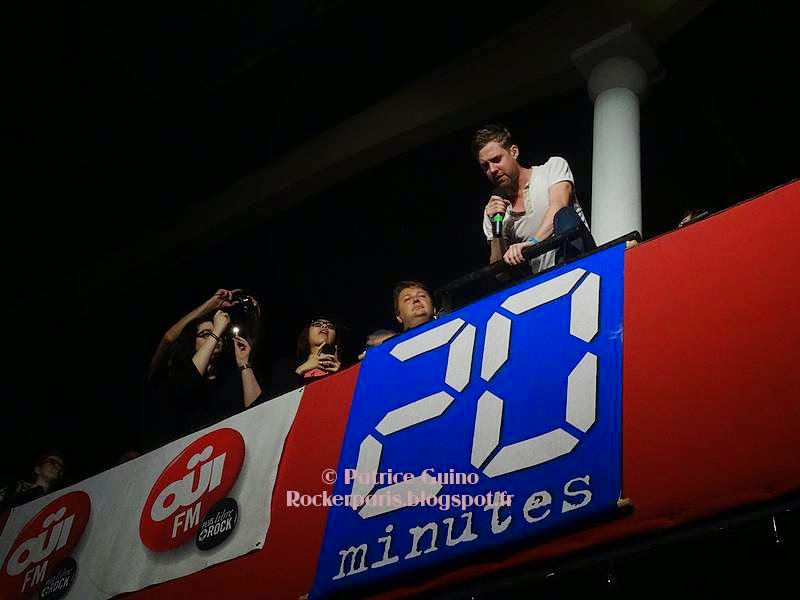 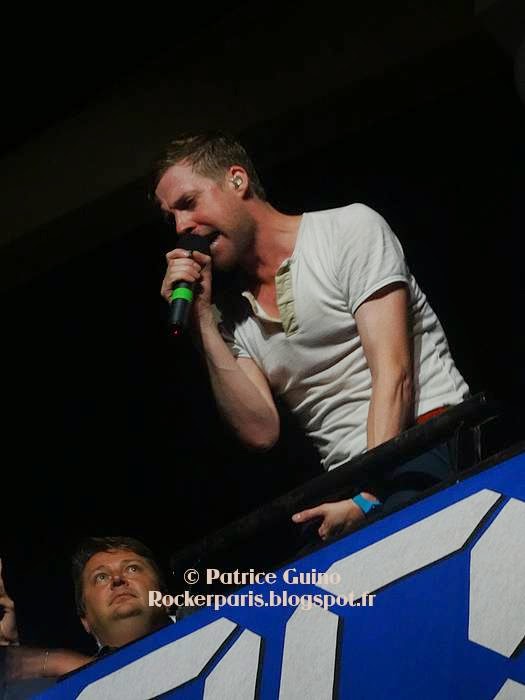 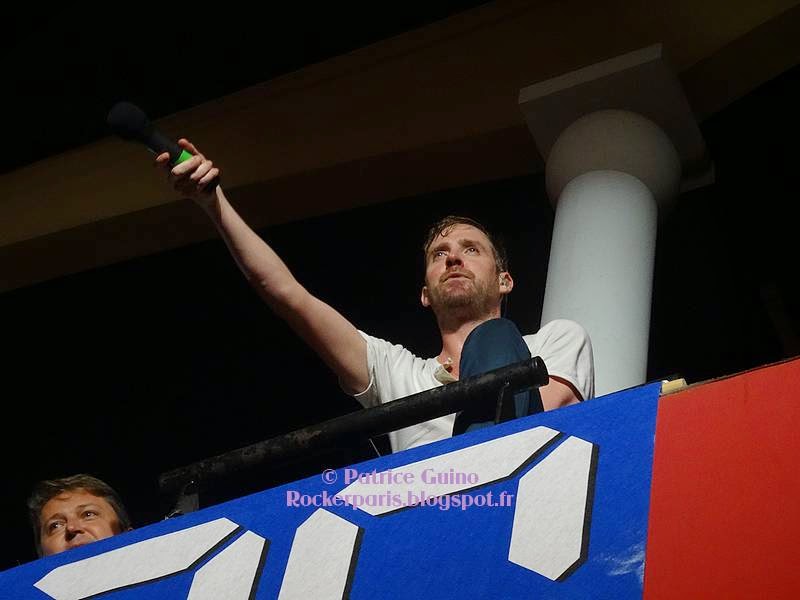 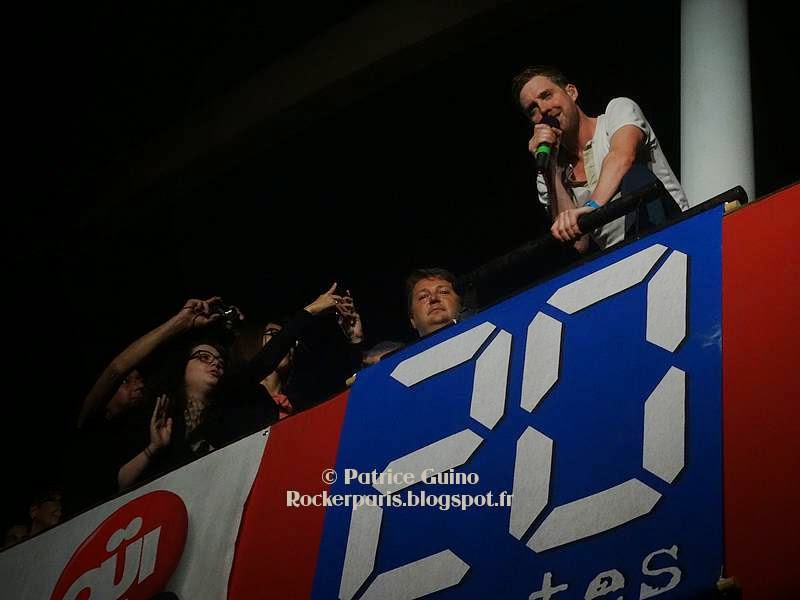 
The band is still kicking ass but played a very short set, they left the stage after just 75 min, I guess they could have done a bit more.They have 5 albums.
Very good gig but... 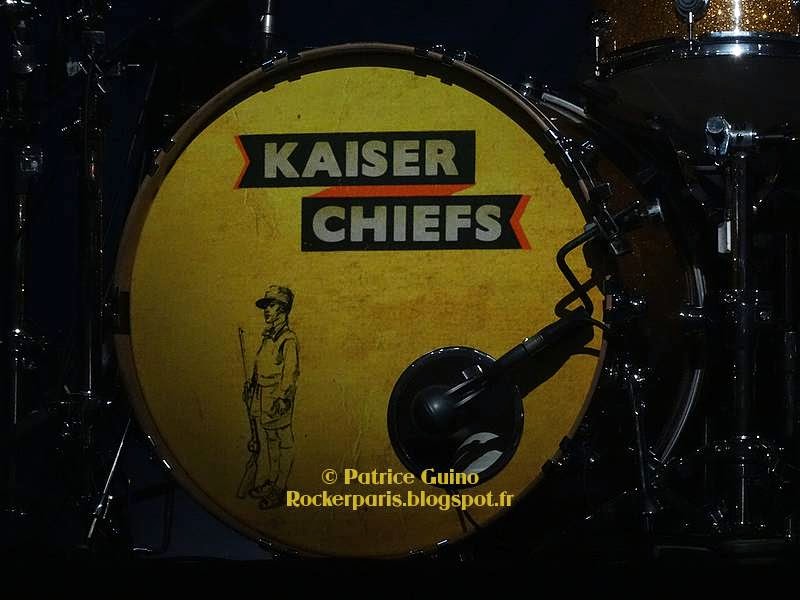 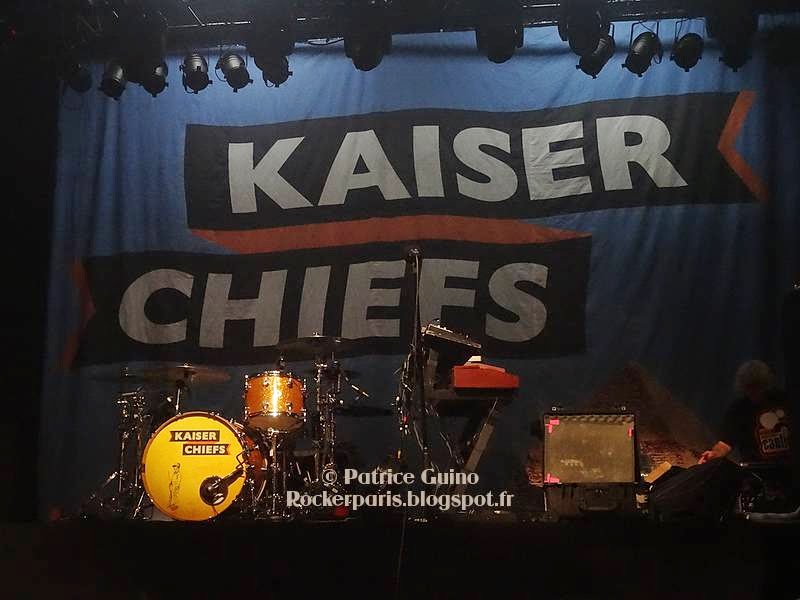 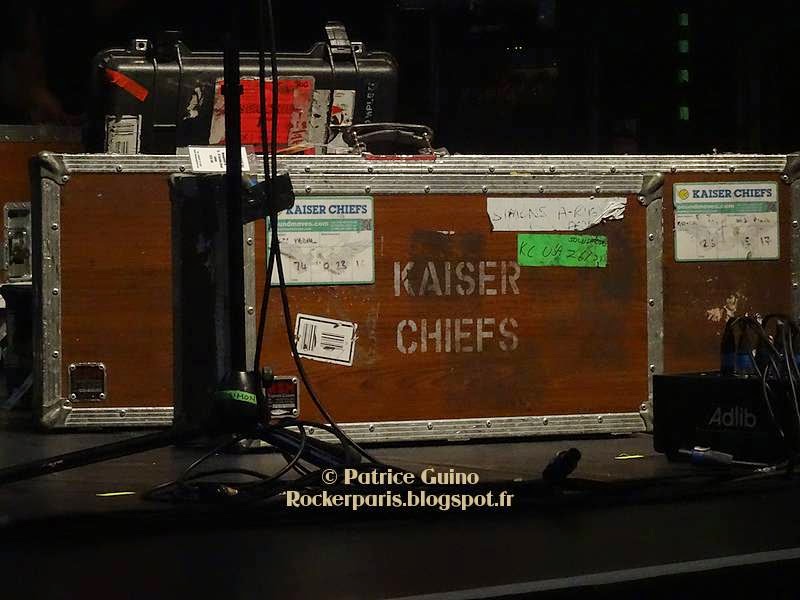 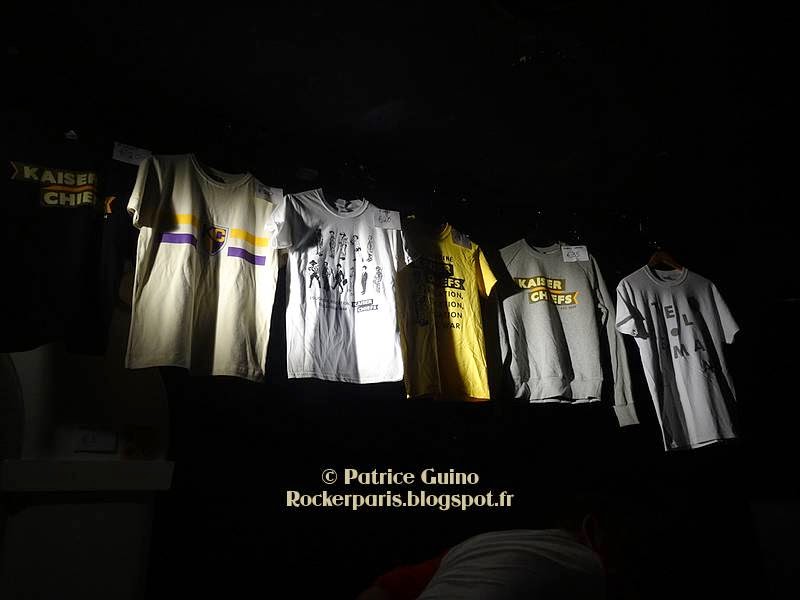 Merchandising and other stuff 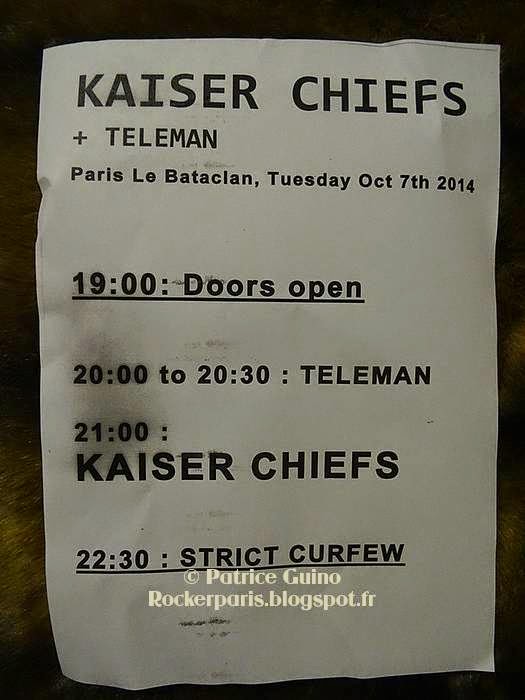 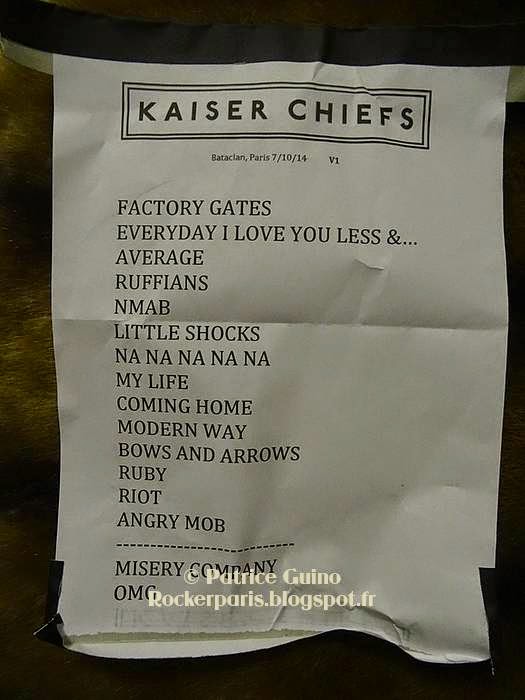