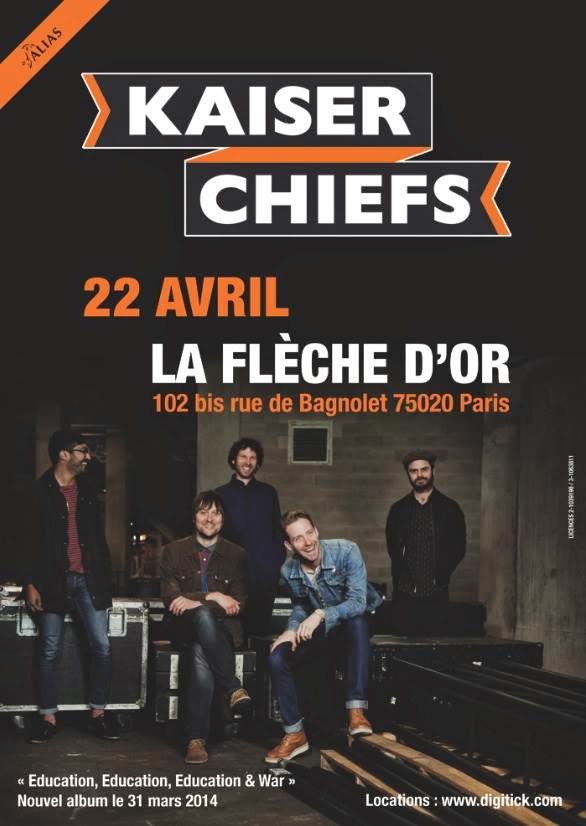 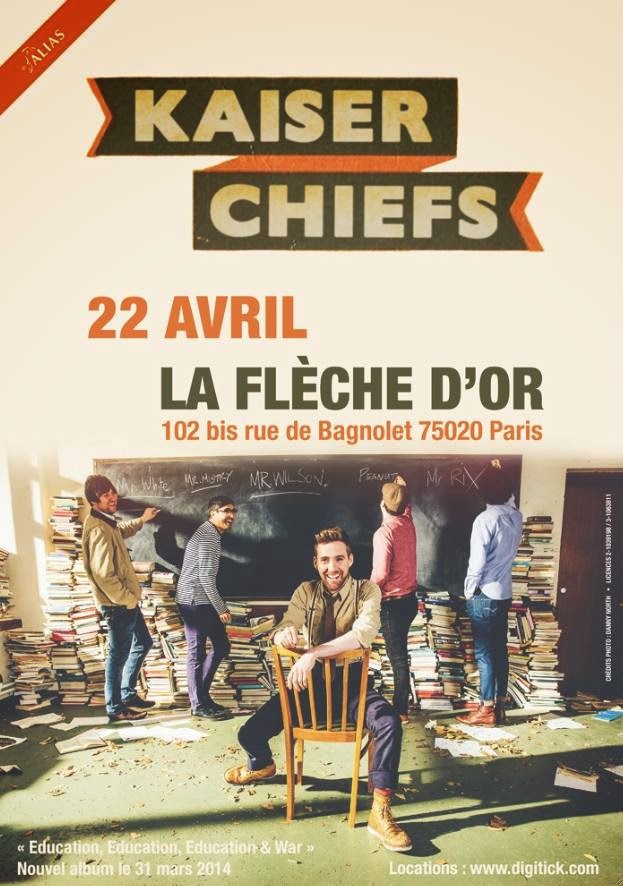 This show is sold-out for weeks and strangely enough when you arrive at the Fleche d'Or there's no sign at all of a gig, people have arrived slowly one by one with no big queue outside the venue.
We're making our way in just as the band is getting on stage, it's packed inside.
We have not been to this venue for ages, there used to be many interesting gigs and showcases. 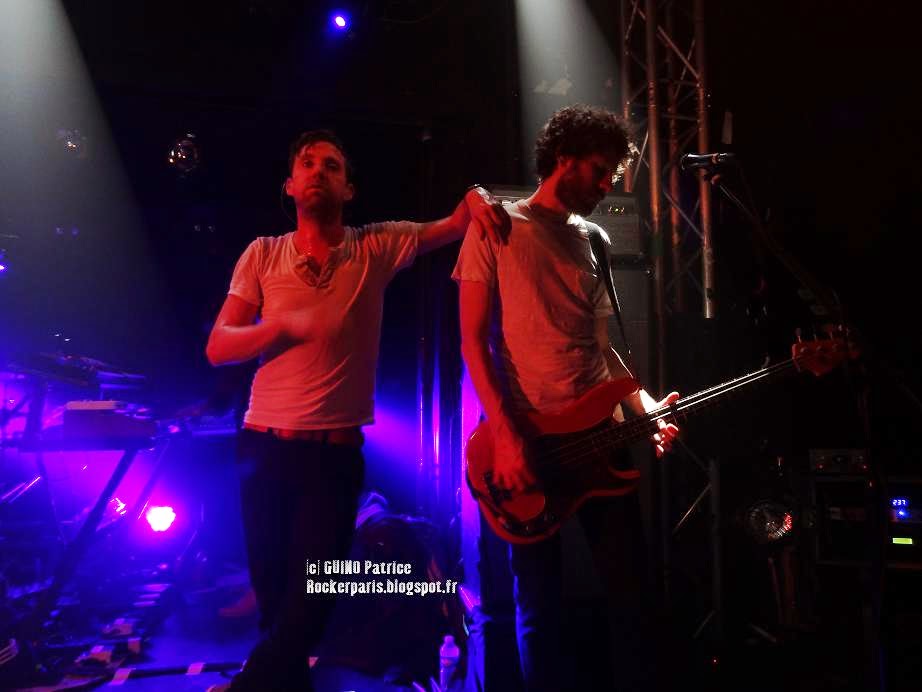 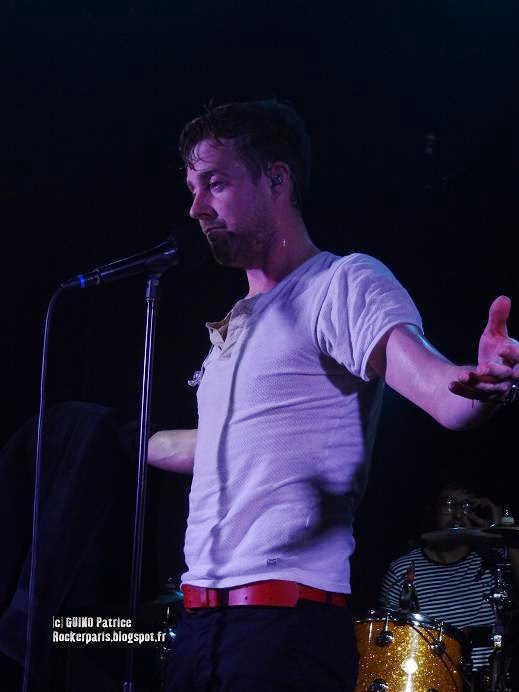 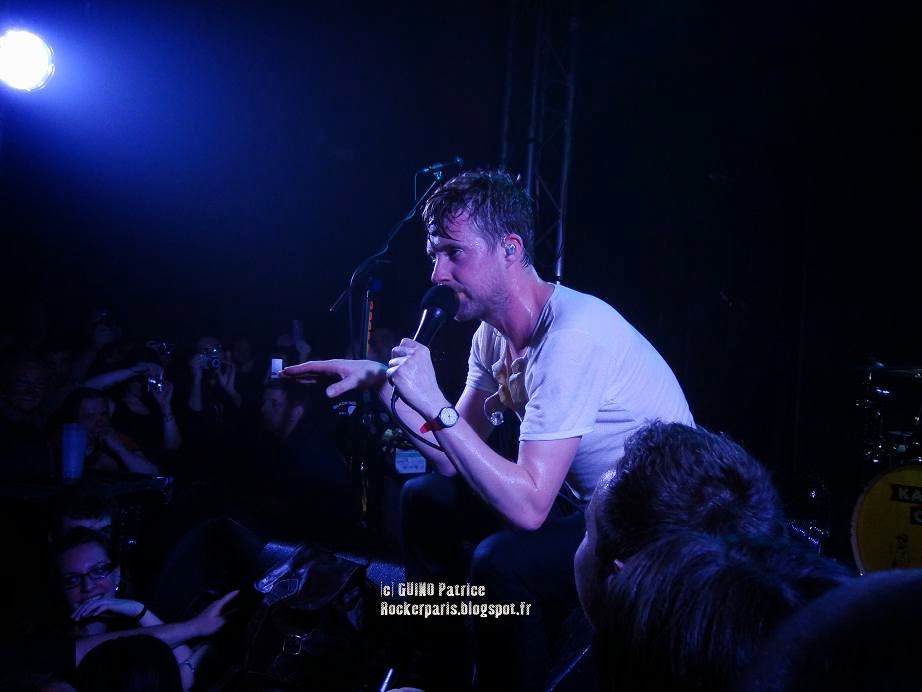 Good to be back in the famous hot & sweaty Flèche d'Or.
Lots of die-hards fans down the front singing every word to every song including the new ones.
The  band has now a new drummer and trying to recover the success they had a few years ago, it looks like job is done in England where the album has been N°1 in the charts for the last two weeks.
Tonight we're treated to songs from all of their albums including a few songs from the new one,  that are really sounding very good.
As usual the singer Rickie Wilson is doing the show getting a girl on stage to have a dance and carrying her on his shoulders, he also went singing from the back of the venue with a bit of crowd surfing. He's sweating buckets of water and so we are...
Really nice set in this sauna that is the Fleche d'Or 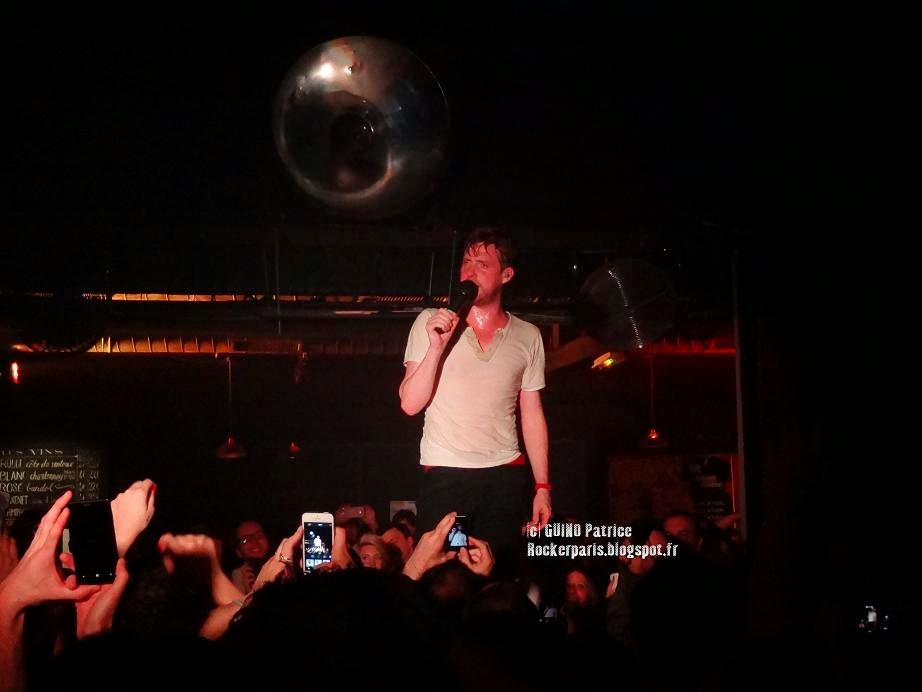 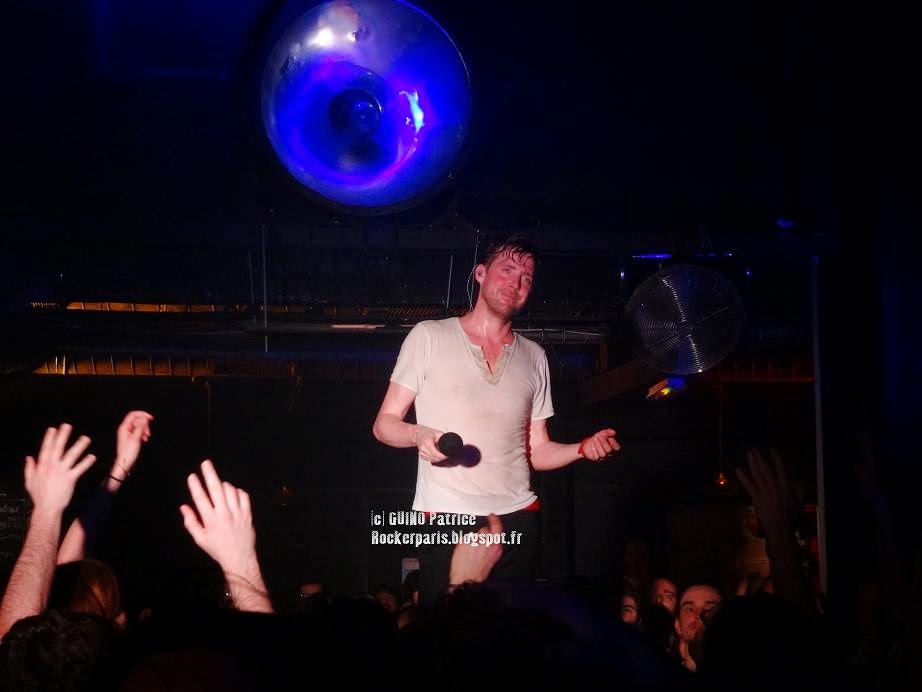 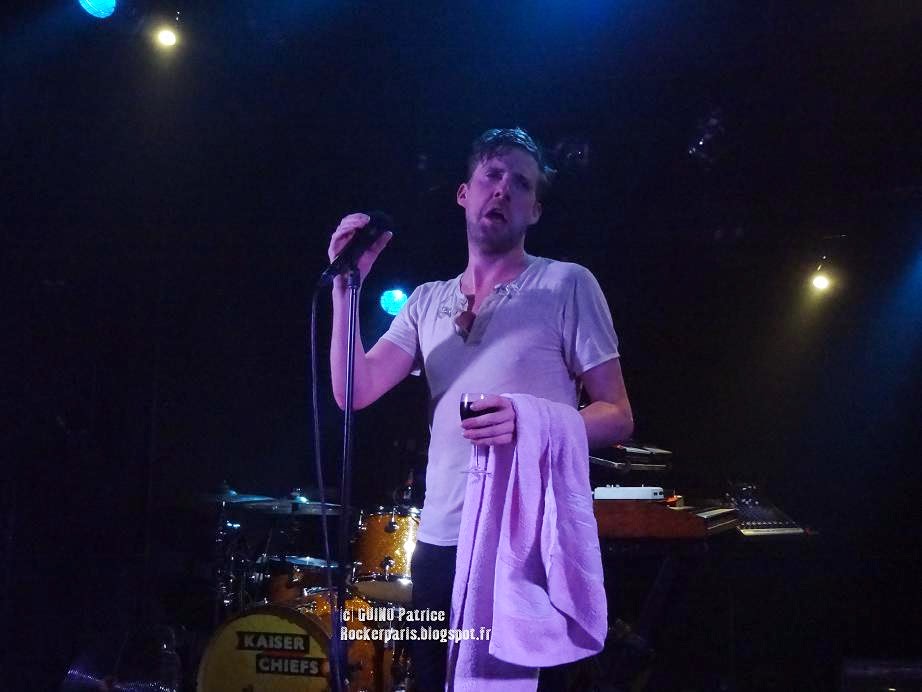 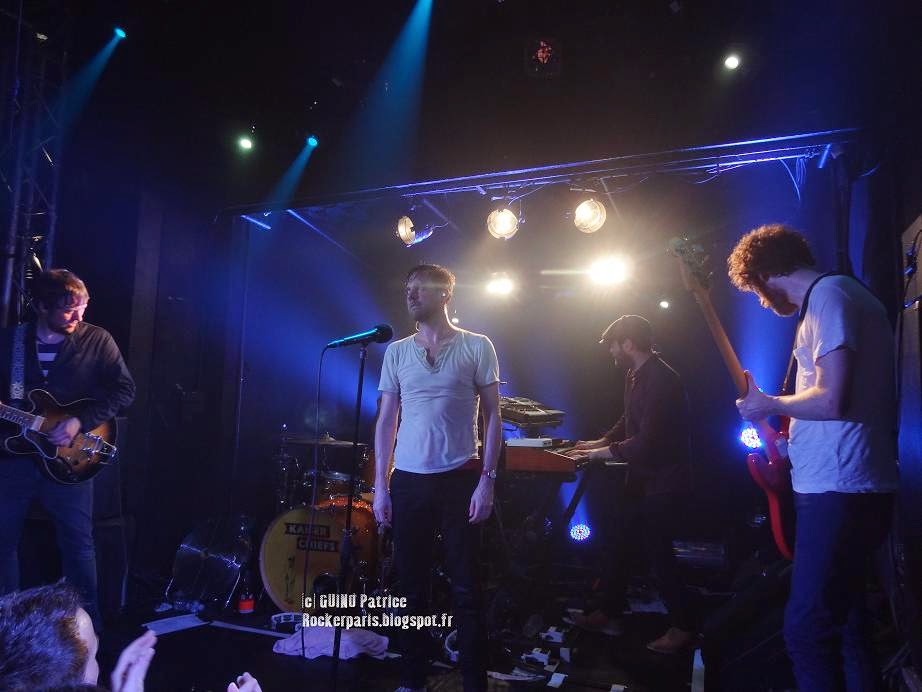 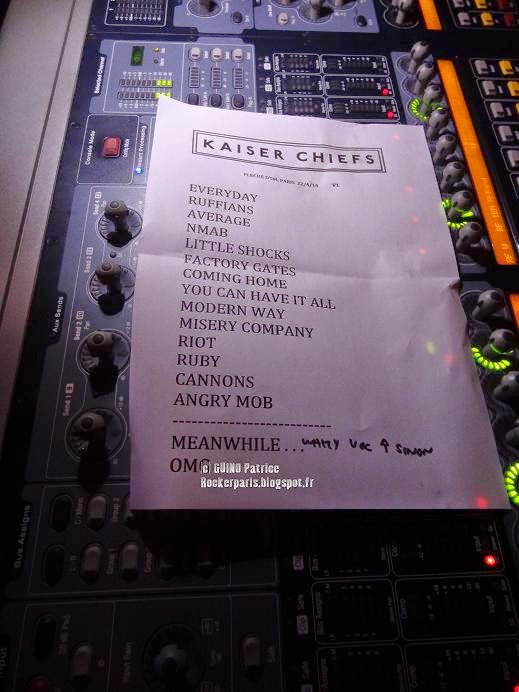