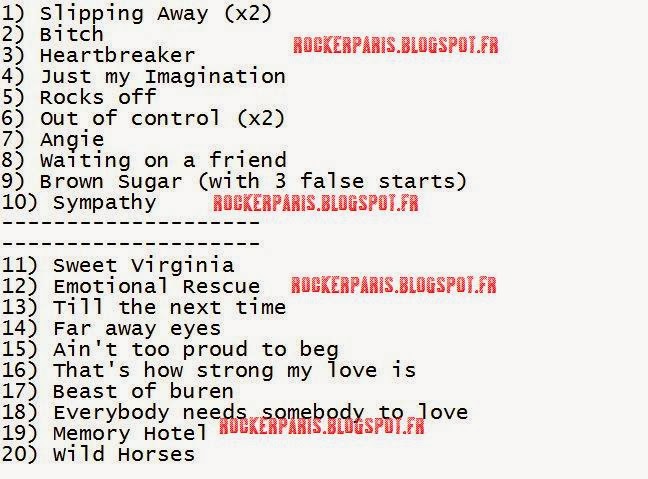 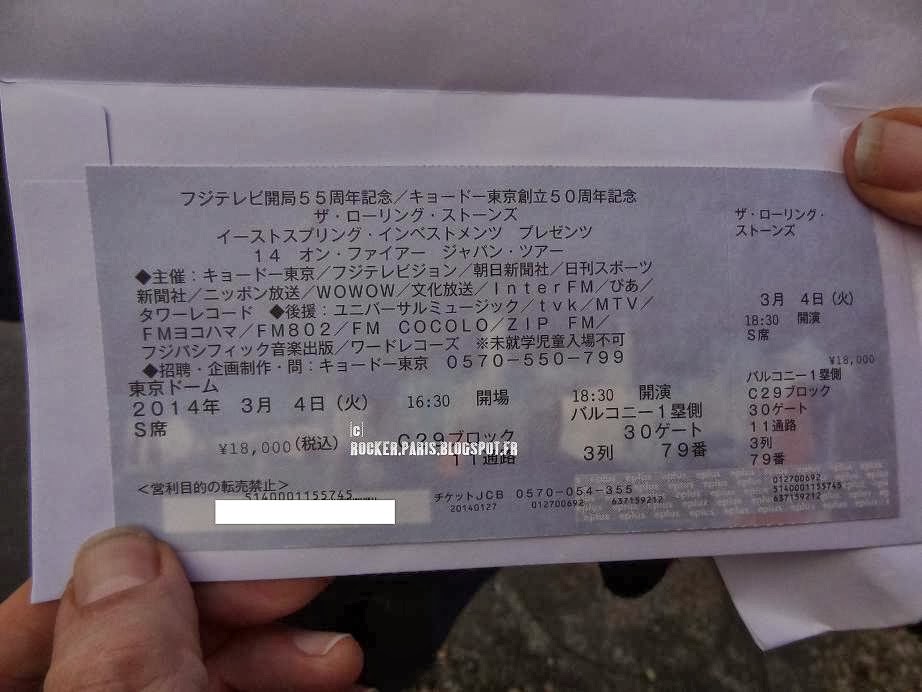 [PLEASE, do not copy/Paste the setlist without crediting ROCKERPARIS and/with a link to the website, THANKS]
Final & correct SETLIST for today's rehearsals in Paris
After the rehearsals the staff started packing stuff out from the studio into a truck
My reporters are telling me that it is getting even sillier than yesterday with many more people showing up in front of the studio just hoping that they will get in like we did last year.
Which obviously won't happen as there are far too many hangers on.
I've even been told that some guy turned up giving away flyers for a nearby pizzeria in case anyone wanted to order a pizza.
I Should have parked a food-truck in front of the studios I would have made a fortune out of it.
This is becoming a joke ! 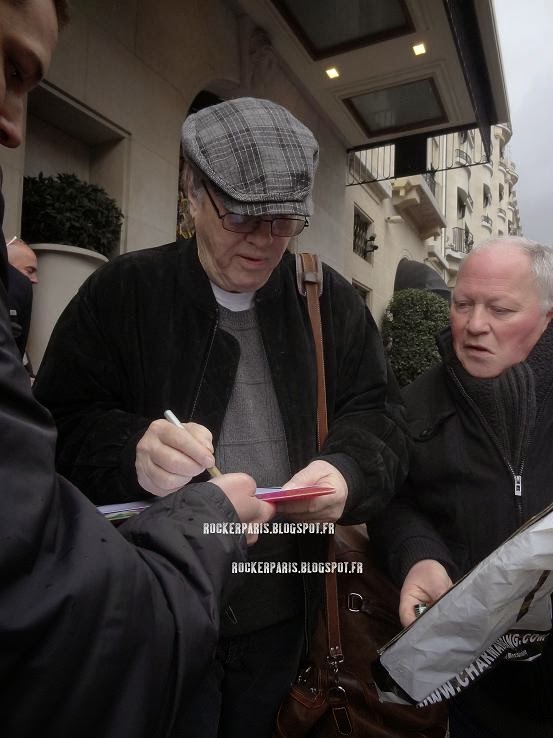 Bobby Keys today
Chances of a show on friday have dropped from 10% to 0,000001%
The band will be back for a European Tour in June/July, a show in Israel for June 10 is almost confirmed...
Publié par Angelo Misterioso à l'adresse 11:06:00 PM