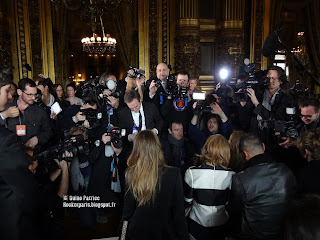 Cool morning with Stella McCartney's fashion show @ Opéra Garnier, as usual we saw Paul McCartney, this time he was really nice and chatty, he even signed me my "Magical Mistery Tour" booklet (see pic below). BONO from U2 was a nice surprise, he left straight after the show so we couldn't meet him. Dhani Harrison & James McCartney were there as well as Twiggy, Marianne Faithfull and some French Actresses.
We had a nice chat with Dhani Harrison who told us he's about to record a new album with Fistful of Mercy (with Ben Harper & Joseph Arthur). 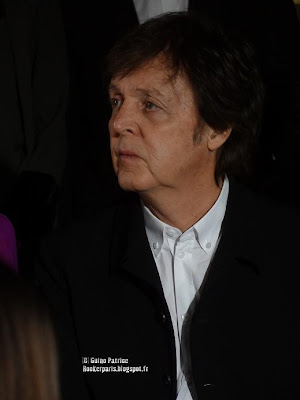 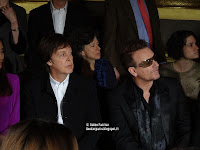 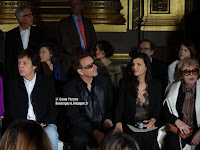 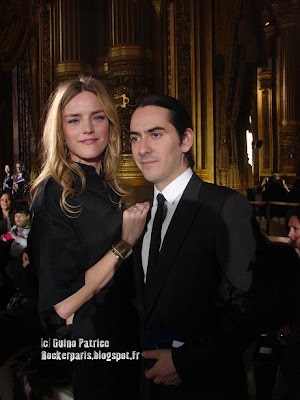 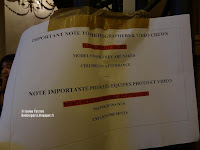 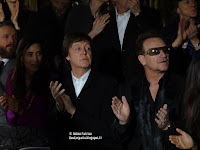 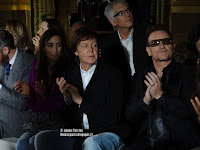 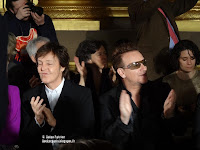 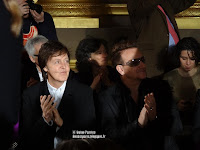 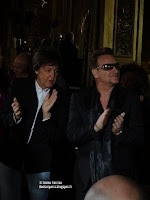 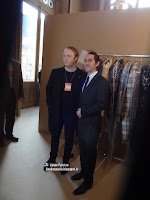 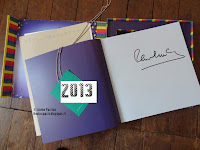 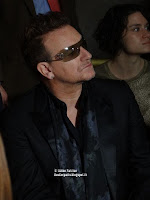