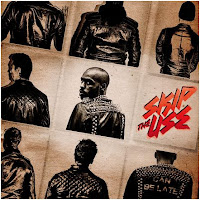 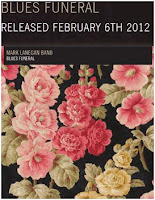 Feb 06
Michael Kiwanuka : He's English a soul man,He has been compared to Bill Withers and Otis Redding,[2] as well as Van Morrison and the Temptations.[3]

Feb 07:
Skip the Use: French rock band with a first album out the day before

***Feb 22 [May be on the 21st]***
Mark Lanegan: the man doesn't need any introduction, he's promoting his first solo album "Blues Funeral" since 2004's "Bubblegum".
For the moment this private show will be his only one in Paris on the European Tour and the very first of the tour.

Lana Del Rey will be back in Paris on January 30 to play a song Live on Grand Journal @ Canal+
Publié par Angelo Misterioso à l'adresse 3:47:00 PM