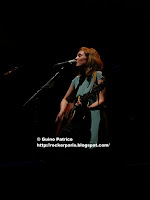 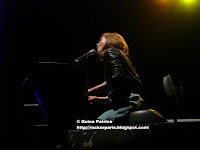 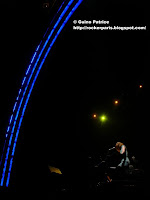 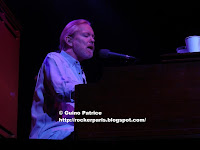 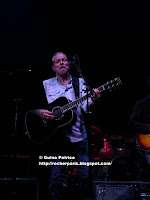 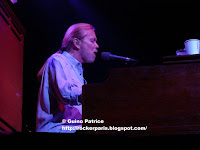 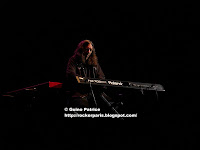 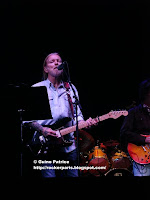 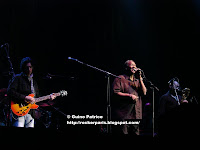 First show on the European Tour for Gregg Allman & Band. He hasn't been in Paris for a very long time nevertheless it's far from being full.
Very different atmosphere compare to yesterday when we saw Brian Setzer at the very same place.
Tonight people will remain seated in the very confortable "sofas" of the Grand Rex.
First we have American Folk girl Tift Merritt for a short set. If you like Emmyllou Harris or Joni Mitchell her music is for you, great voice. 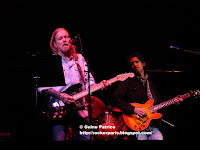 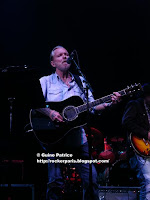 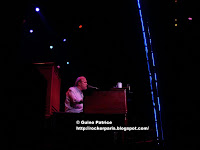 Then we have Gregg Allman and his musicians, he's playing most of the songs on hammond organ and the rest on acoustic or electric guitar.
He looks a bit frail but the voice is good. Each musician is perfect in their own field specially the guitar player.
He's playing a few new songs and some classics from The Allman brothers Band (see setlist below for details).
Can't say that it was wild as most of the songs are medium tempo, maybe a bit too slow for me.
Not a bad show but it could have been a bit better with more up-tempo tunes.
For the Encore people rushed to the stage for the last two songs, Gregg came down the front to shake hands with the audience.
Nice night out if you wanted to enjoy a gig confortably seated. 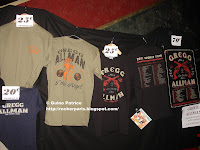 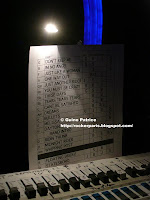 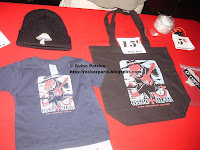