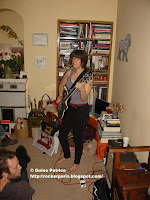 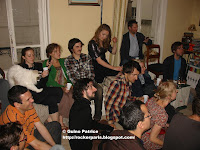 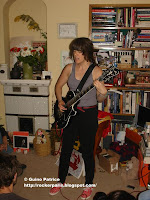 Probably one of the last ever Oliver Peel session @ the appartment on Avenue Dusquene next to the Eiffel Tower & Invalides as Oliver & Cecile have to find another Home sweet Home before Decembre as they're evicted by their landlord.
Tonight only one artist: Miss Julie Doiron from Canada s she's the only one playing she played a longer set than usual @ Oliver's.
Voice and electric guitar for some cool folk-pop-rock songs , videos should follow shortly as someone from Le Cargo was video-recording the whole set.
Cool atmosphere on this friday night & always some tasty food and lots of wine/beer. 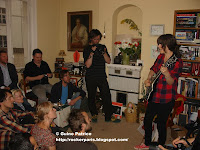 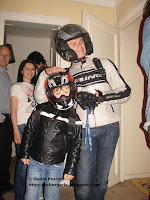 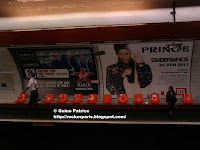