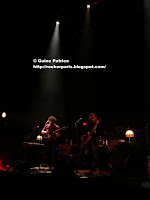 Pop Folk-Rock band from Reims John Grape , we only saw the last couple of songs but they were great, really cool melodies between Grandaddy and folk. 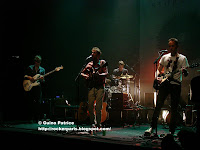 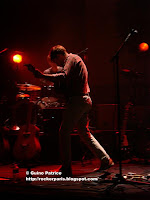 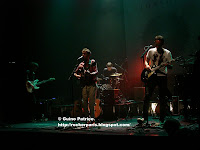