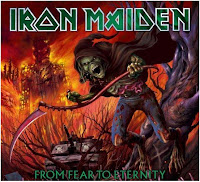 Poor bastard he's now in Jail in England for the next 9 months for swindling £45,000 (approximately $72,000) in benefits after he falsely collected U.K. government benefits by claiming he suffered nerve damage to his back that prevented him from working.
Publié par Angelo Misterioso à l'adresse 10:54:00 PM