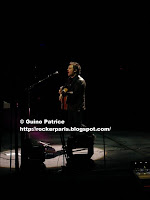 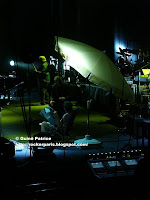 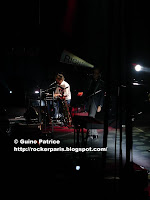 Supertramp is back in Paris just ten days after playing the very same place on Oct 18 (click for review , setlist & Pics).
Nothing new as they did exactly the same show, John Helliwell said the same thing at the same time.
Good show , the best ovations were for Roger's songs.
BUT... tonight was a special night as it was Rick Davies' 1000th gig with Supertramp
Frenchies even stood up in the pit before the Encore, a fuckin' miracle.
And.... just before "School" we had a song that they don't play very often " Don't you lie to me" (Here on video) which is a cover.
Even Rick said a few words which is a Premiere
Good gig overall
Maybe their last show in a long time as it was the last show of the Tour. 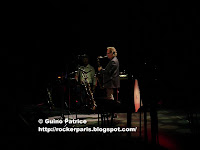 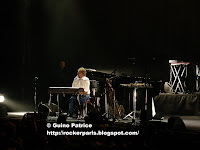 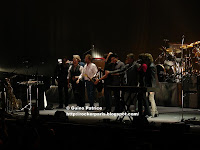 GoodBye to ya all ! 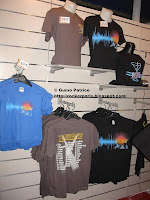 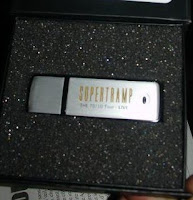 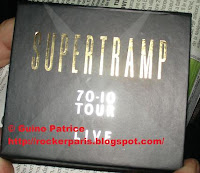 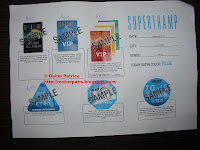